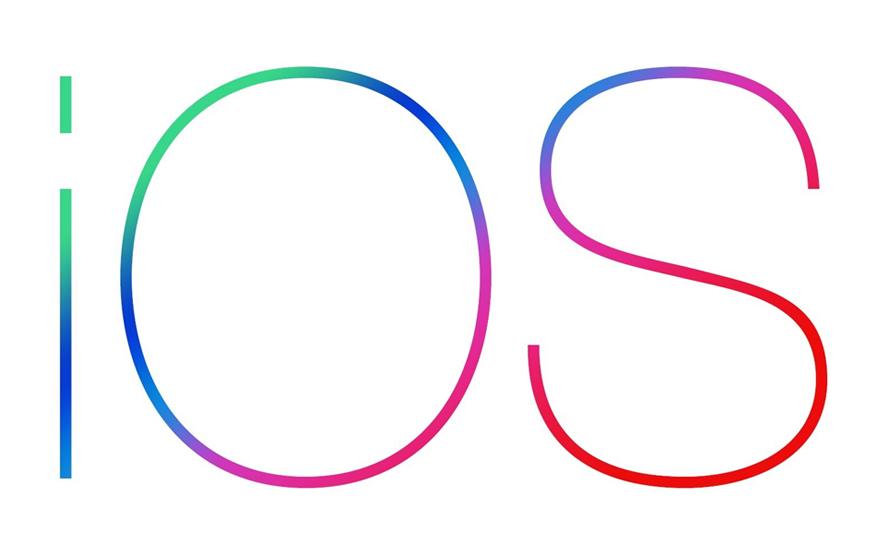 Apple rumour publication 9 to 5 Mac is reporting that the next version of iOS will eschew new features in favour of a "big focus on quality". As part of this push, Apple is allegedly working on ways to improve the performance of older iPhones and iPads running the upcoming operating system, expected to be named iOS 9.

9 to 5 Mac's sources suggest that even four year old devices such as the iPhone 4S and original iPad mini will comfortably run iOS 9 thanks a restructured software engineering process. Rather than building feature-complete versions of the operating system for all platforms, Apple is supposedly building a core version of iOS 9 that runs well on older devices, and enabling certain features on a case-by-case basis, depending on what the hardware can handle.

This would mark a change of pace for Apple, who has typically abandoned older devices after a certain period of time. Neither the iPhone 4 nor original iPad received an upgrade to iOS 8 when it was released last year, and it was expected that iOS 8 was the last major update that the iPhone 4s, iPad mini and iPad 2 would receive.

Despite the focus on quality, iOS 9 won't be completely devoid of new features; Apple is expected to introduce a new "Home" app for managing compatible smarthome appliances, split-screen support for iPads, and a update for Apple Maps featuring public transport information.

Apple is expected to take the lid of iOS 9 at the World Wide Developers Conference on June 8.