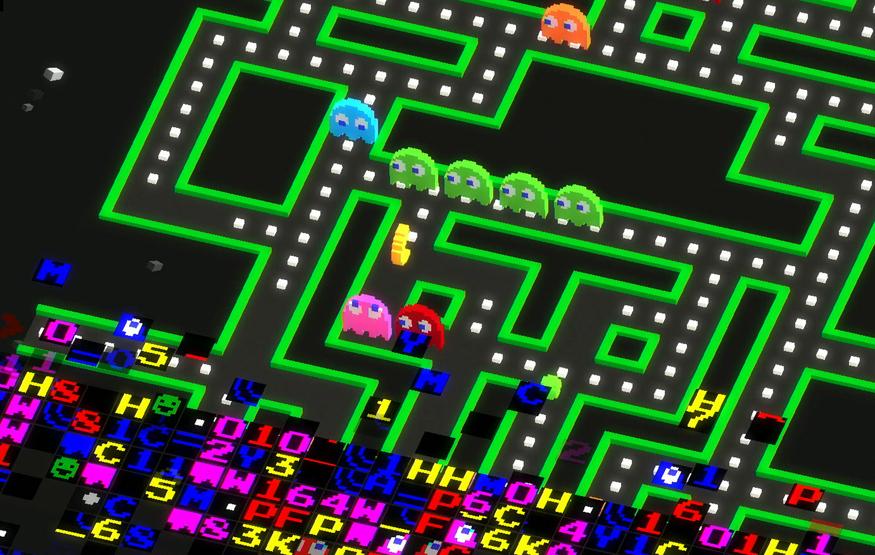 Bandai Namco today announced that Melbourne-based Crossy Road developer Hipster Whale will be responsible for the next Pac-Man game. Dubbed Pac-Man 256, the title has been described as an "endless maze chase" based on the "256 Glitch".

The 256 Glitch was a bug players encountered after clearing the 255th level in the original arcade version of Pac-Man. The level-counter in the original Pac-Man wasn't designed to store numbers bigger than 255, and as such, loading the 256th level would result in a garbled mess of numbers and letters taking up half of the screen. This level was unbeatable.

"It is an incredible honour to be able to contribute to one of the most iconic video game franchises in history," said Hipster Whale Director Matthew Hall. "Our game, Pac-Man 256, takes the infamous 'glitch' level of Pac-Man and builds upon this to become a unique game that retains the retro spirit of the original."

Pac-Man 256 will be released on smartphones and tablets later this year. Bandai Namco has yet to confirm platforms.