Netflix to partner with Fetch TV for Australian launch 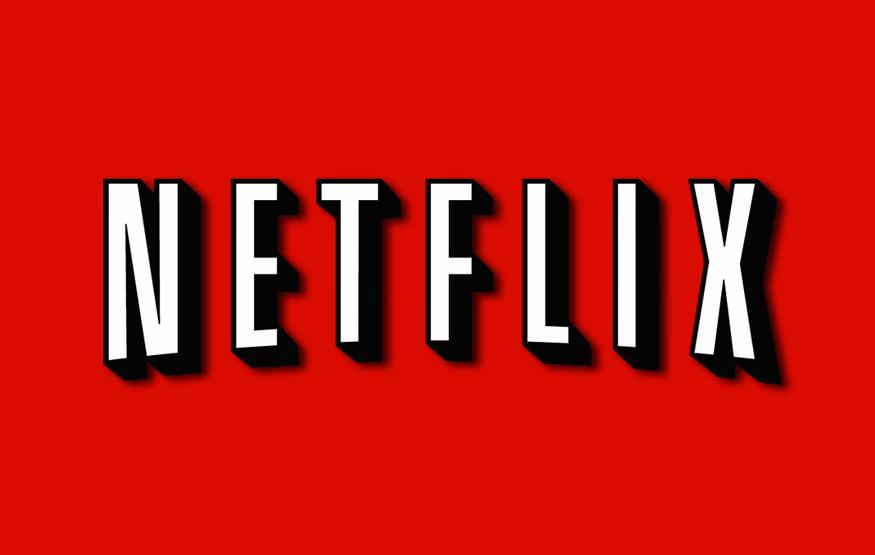 Netflix today announced a partnership with Fetch TV that will see its streaming service integrated with Fetch's set-top boxes. A dedicated Netflix app will be made available for all second-generation Fetch TV units when the service launches in Australia. It is estimated that 85% of Fetch's 170,000 customers have second-generation boxes.

"Today's announcement represents a significant milestone for Fetch TV and our partners, and a very exciting development for our 170,000 plus customers," said Fetch CEO Scott Lorson. "Netflix is the clear world leader in online entertainment, with a powerful brand, compelling content, and an unparalleled reputation for innovation and disruption."

The deal will give Fetch TV customers easy access to Netflix titles such as Marco Polo, Bloodline and BoJack Horseman in addition to Fetch's own library of video-on-demand movies and catch-up TV apps.

It is expected that Netflix will launch in Australia in March, and will be billed at around AUD$10 per month.