Netflix Australia launching on March 24, unmetered on iiNet and Optus 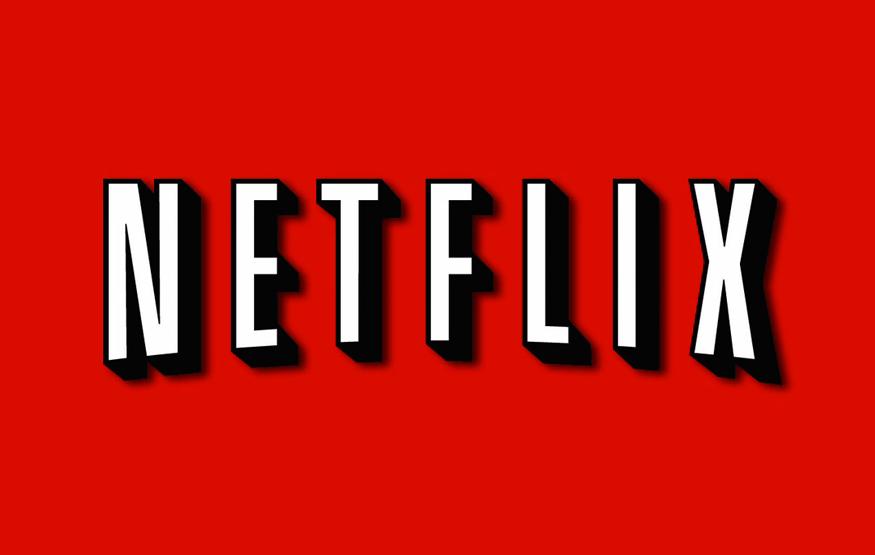 Netflix today confirmed that its streaming service will launch in Australia and New Zealand on March 24. At launch, the Netflix app will be available on Samsung, LG, Sony, Panasonic and Hisense smart TVs, Fetch TV's second-generation set-top box, the PlayStation 3, PlayStation 4, Xbox 360, Xbox One, Wii U, Apple TV and Google Chromecast. Mobile apps will also be available on iOS and Android.

In Australia,  all content on Netflix will be unmetered on iiNet. This means all iiNet customers will be able to stream shows and movies via the service without it counting against their monthly download quota.

Following the announcement, an Optus spokesperson confirmed that Netflix will also be unmetered on Optus' broadband plans.

Netflix also confirmed that all three seasons of House of Cards will be available on the service when it launches in Australia and New Zealand.

Netflix has yet to provide pricing, and says the cost of its three plans – standard definition, high definition and 4K – will be made available at launch.

11:12am: Updated with information re: Optus