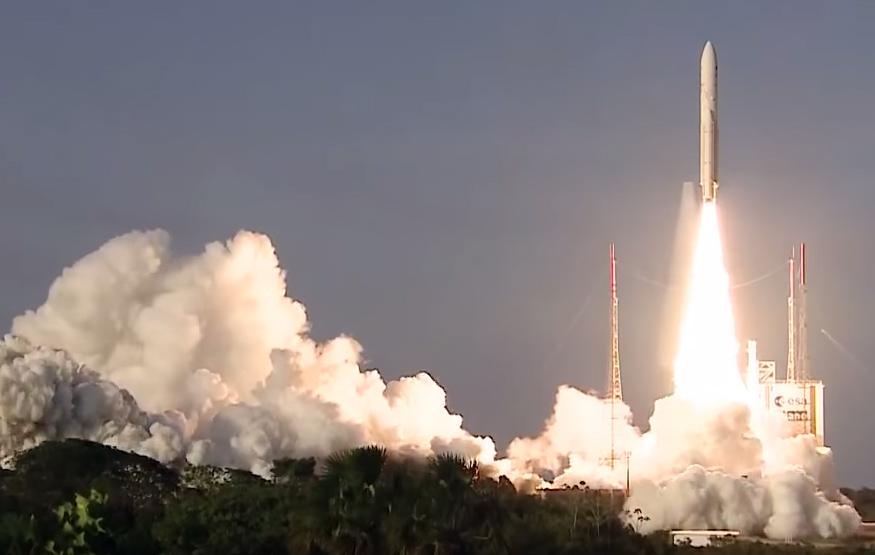 After the satellite reaches its correct geostationary orbit, NBN Co will spend a number of months testing Sky Muster and integrating it with local base stations. The company expects the satellite-powered broadband service to be available to customers starting from the second quarter of 2016.

While customers connected to the National Broadband Network via satellite can expect download speeds of up to 25Mbps, experts are sceptical about whether it will be able to deliver this after all users are connected to it.

"During peak times, there's going to be a very high likelihood that traffic is going to become congested, and there's going to be less throughput of traffic, and therefore people can expect the network to slow down considerably," Doctor Mark Gregory, from RMIT's School of Computer Engineering, told ABC. "So if they're trying to look at high-definition videos, then they're likely to find that they'll have problems during those peak times."

Sky Muster has a total capacity of 135Gbps, which itself is a massive increase when compared to the 4Gbps interim satellite currently used by NBN Co. However, this would equate to speeds of 0.3Mbps if all 400,000 homes and businesses served by Sky Muster were connected simultaneously.

Similar congestion issues are faced on the hybrid fibre-coaxial cable network used that will be used by NBN to service 34% of Australia. Customers currently using cable internet have reported speeds dropping from 100Mbps to as low as 5Mbps during peak times.

NBN Co CEO Bill Morrow has however said that not everyone will use the service at the same time, and that he is confident that the network will be able to deliver its promised speeds.

A second NBN Co satellite will be launched in the middle of next year. The pair will connect approximately 3% of Australia's population to the National Broadband Network.