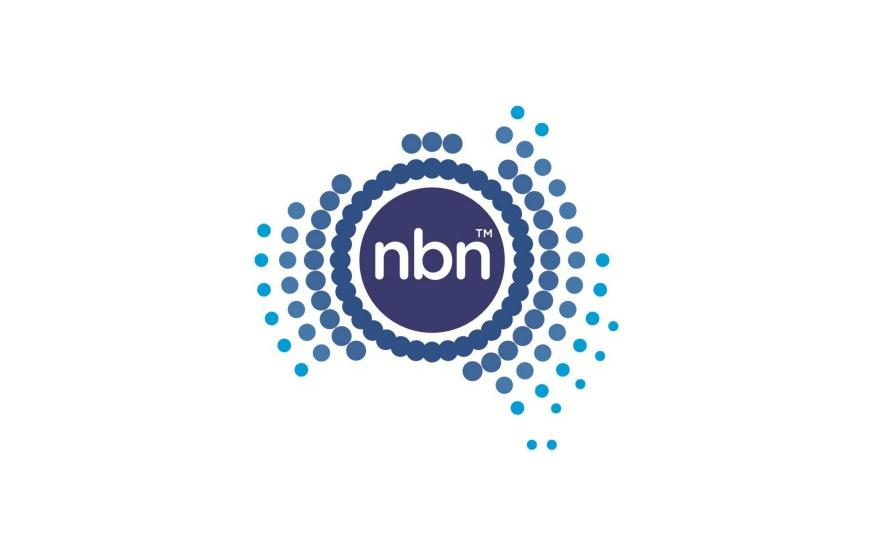 NBN Co has spent over AUD$700,000 on a rebrand designed to better align the company with the "Australian spirit of optimism", taking effect from today. In addition to now simply being referred to as "NBN", the refresh has also given birth to a new visual identity.

"The new brand positioning is modern, inspiring and aspirational," said an NBN spokesperson.

The newly rebranded NBN also commissioned a somewhat self-serving study that "identifies a new generation likely to emerge in the 2020s – GenNBN".

The study, authored by businesses advisor Bernard Salt, defines GenNBN as "the first generation of young Australians raised to maturity in a supremely connected world powered by universal access to fast broadband.”

"The next generation will be even better connected with the global community which will open up new business, trade and cultural opportunities," said Salt. "We may even see a sprout in niche sporting and entertainment options which we have never had access to such as the thrill of Canadian curling or the drama of live heart surgery."

Salt also claims that the NBN could end the traditional eight hour working day, and stop people from aspiring to live in a capital city.

"Freed by technology from the dogma of living in the suburbs and working in the city, this new generation will increasingly re-organise when and where work is delivered. Work in the future may be completed in blocks of time spread throughout the day or the week and delivered from the home, a café or even from the beach."

NBN is aiming to provide access to "fast broadband" to all Australians by 2020. NBN's fibre-to-the-node network promises minimum download speeds of 25Mbps, but can theoretically deliver as much as 100Mbps.

Telstra is planning to launch its brand new 5G network in 2020, which based on the current 5G specification, will offer speeds between 100Mbps and 1Gbs.

Previous Post How to block calls on your Android smartphone or iPhone
Next Post Call of Duty: Black Ops III releasing on November 6