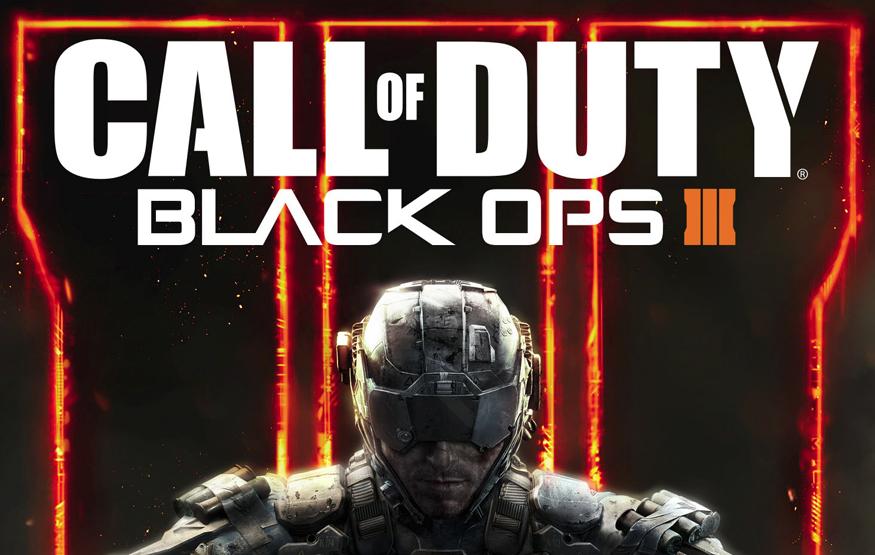 Activision today announced that Black Ops III, the next instalment in the Call of Duty franchise, will available on November 6 for Windows, Xbox One and PlayStation 4. Customers who pre-order will receive early access to a multiplayer beta, although a commencement date has yet to be confirmed.

The Black Ops III reveal trailer can be watched below: