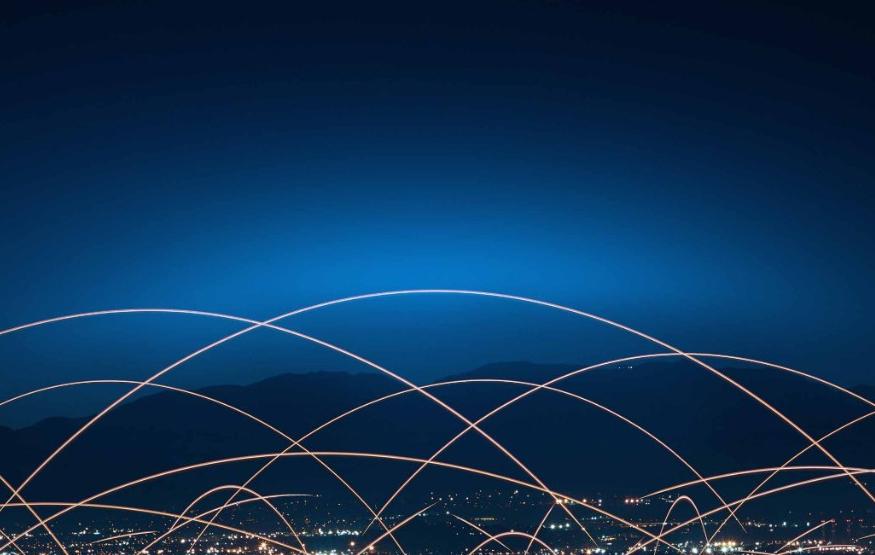 While analysts and punters see Malcolm Turnbull's ascent to Prime Minister as a pathway for a return to a fibre-to-the-premise (FTTP) National Broadband Network, the company formerly known as NBN Co is firmly committed to a multi-technology mix (MTM) model for the time being.

NBN Co CEO Bill Morrow today took the stage at the National Press Club to espouse the benefits of the MTM NBN rollout, describing the delivery model debate as a case of red versus blue.

"In the red corner is the original NBN model," said Morrow, "which delivers fibre to nearly every home and is based on the premise that it’s better to accept the higher cost and additional time to build and have the upside in capacity when the greater demand comes."

"In the blue corner is the multi-technology mix. This is the model that accelerates the completion at a lower cost while leaving the upgrade to when the demand begins to approach capacity. It leverages the telecommunications networks that have already been built – such as the copper telephone lines and the pay-TV cables and upgrades them to deliver fast speeds and to carry even greater amounts of data."

"All of them have their merits. At the end of the day, it comes down to how much you’re prepared to spend, how long you want to take to build it, and when you think users would be willing to pay for speeds only achieved with fibre."

Morrow said that while he'd love to have fibre everywhere, the economics of such a rollout do not presently make sense. He followed by suggesting that the fibre used in the FTTN rollout can be expanded to the home if the speeds provided by the MTM do not meet Australia’s needs.

During his address, Morrow pointed to the use of FTTN networks in cities such as London and Munich, highlighting the speed and efficiency of such rollouts.

"In sprawling London and Munich suburbs the likes of Openreach and Deutsche Telekom have deployed the same FTTN networks we are about to launch, because doing so enables them to connect end-users quickly and cost effectively."

Crikey journalist Josh Taylor however noted that other companies using FTTN have been upgrading their own network, while NBN bought access to the copper network from Telstra without knowing its condition.

Morrow responded saying that the copper network is better shape than "a lot of people believe" and that any copper not up to scratch will be replaced with "alternative technology".

Answering another question, Morrow described the NBN's use of copper as the most misunderstood part of the MTM. While he understands the disappointment faced by Australians thinking they would get a fibre connection, Morrow said that 9 out of 10 homes connected to the FTTN network will receive "lightning" fast speeds of between 50 and 100Mbps.

According to NBN Co's 2016 corporate plan, the company expects that 38% of premises will be connected via FTTN or fibre-to-the-building technology.