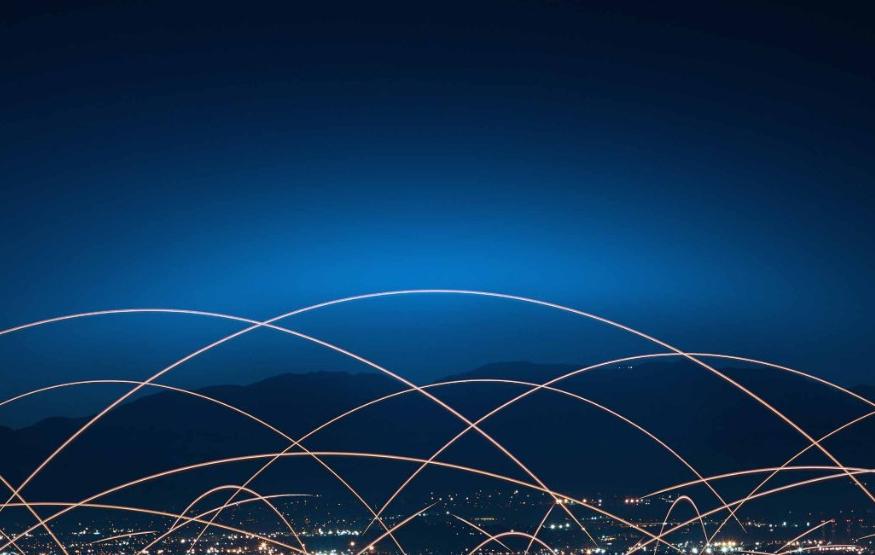 NBN Co has announced that 140 suburbs across New South Wales and Queensland will be the first to be connected to Fibre-to-the-Node (FTTN) broadband. The rollout will connected over 200,000 homes and businesses to NBN in the next 12 months.

"Today’s announcement is a progressive step in our move to a mix of broadband technologies which are designed to help us speed up the NBN rollout across the country," said John Simon, NBN Co's Chief Customer Officer. "The early experiences of consumers and businesses on our trials demonstrate that existing technologies are capable of playing a vital role in delivering the NBN quicker, more efficiently and more cost effectively for all Australians."

FTTN technology makes use of fibre optic cables that are run to a central cabinet serving a neighbourhood. Customers then connect to this cabinet through Telstra's copper lines. NBN Co's pilot program on the Central Coast has shown customers attaining download speeds of up to 96 Mbps and upload speeds of up to 30 Mbps.

The following suburbs are scheduled to receive Fibre-to-the-Node broadband in the next 12 months:

Previous Post Spotify to offer discounted family plans for up to 5 users
Next Post Apple rolls out iOS 8.1