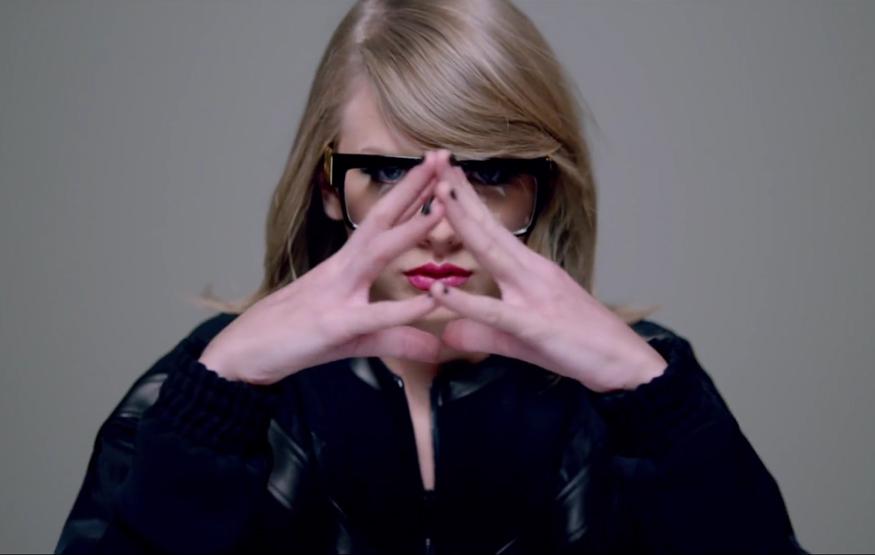 "Apple will always make sure that artists are paid," wrote Cue on Twitter. "Apple Music will pay artists for streaming, even during customers' free trial period. We hear you Taylor Swift and indie artists. Love, Apple."

Apple was originally intending to not pay royalties on tracks streamed during the Apple Music trial.

"I’m sure you are aware that Apple Music will be offering a free three month trial to anyone who signs up for the service," wrote Swift on her Tumblr. "I’m not sure you know that Apple Music will not be paying writers, producers, or artists for those three months. I find it to be shocking, disappointing, and completely unlike this historically progressive and generous company."

"Three months is a long time to go unpaid, and it is unfair to ask anyone to work for nothing," wrote Swift. "We don’t ask you for free iPhones. Please don’t ask us to provide you with our music for no compensation."

In her open letter, Swift said the unpaid three month free trial was the reason her latest album 1989 will be absent from Apple Music, but it is not clear whether Apple's change of heart will see the CD reinstated.

Apple Music will launch on June 30, but it is not yet clear if Australia will be among the countries initially receiving the service.