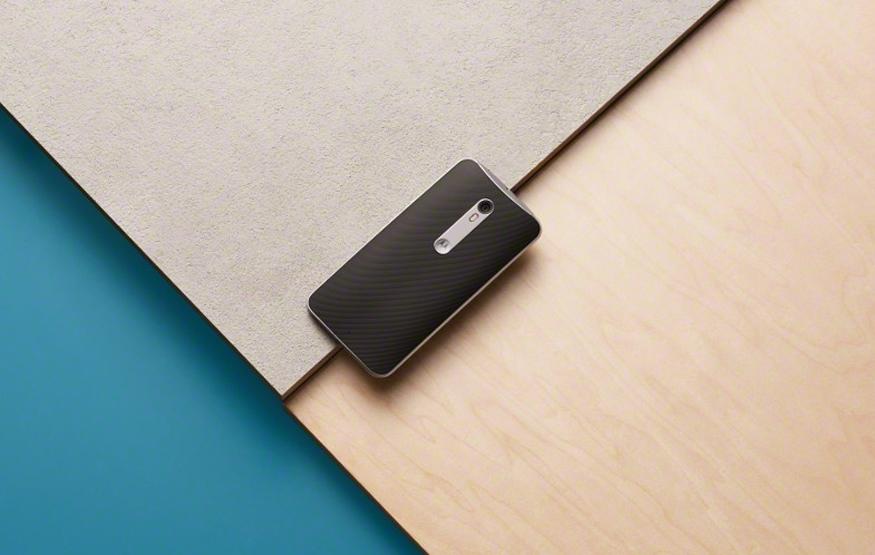 Motorola today announced that Vodafone will be its exclusive carrier partner for the upcoming local launch of its newly unveiled Moto X Style and Moto X Play. In addition, the manufacturer confirmed that the 2015 edition of its budget friendly Moto G will land on Australian shores shortly.

Speaking to journalists at a briefing on the new devices, Motorola Account Director John Demezieres said that the company partnered with Vodafone due to seeing eye-to-eye on Android related matters.

As part of this agreement, all Motorola handsets sold through Vodafone will feature no carrier added applications or "bloatware", and all software updates will be put through expedited testing.

All of Motorola's Android smartphones run what's best described as version of Android that has been untampered. While Motorola add in some additional functionality on top of the base operating system, this is done via apps, rather than modifying the operating system's core. This allows Motorola to push out software updates faster than the typical phone manufacturer.