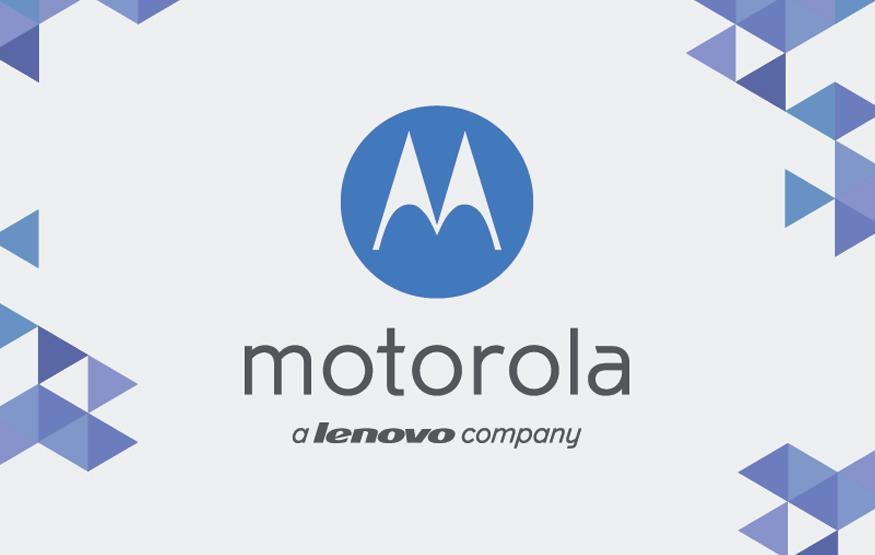 Motorola's direct-to-customer online store is now live, allowing Australians to get their hands on the new Moto G4 Plus and second generation Moto 360 smartwatches without making a trip down to the shops.

At present, customers can nab the Moto G4 Plus in either 16GB with 2GB RAM or 32GB 3GB RAM varieties. These retail for AUD$399 and AUD$449 respectively, are available in a choice of black or white. The second generation Moto 360 is available in 46mm with a cognac leather band, or 42mm with a silver metal band. Both a priced at AUD$479. Unfortunately, Moto Maker – Motorola's phone and smartwatch customisation service – is not currently baked into the Australian store.

Historically speaking, Motorola devices haven't always been easy to track down in Australia, and many have faced delay launches. Hopefully the company's decision to take distribution into its own hands will help speed up the process.