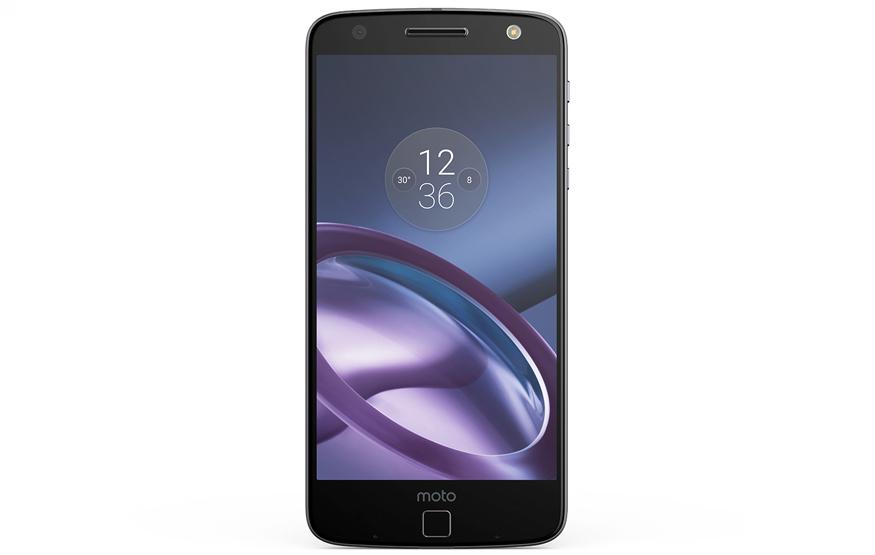 Motorola overnight unveiled its latest attempts at a flagship smartphone, the modular Moto Z and Moto Z Force. The pair of metal-clad devices mark a significant departure from curved-back smartphones Motorola had become known for, instead offering a somewhat more conventional design with a couple of twists.

The Moto Z is billed as "the world's thinnest premium smartphone", measuring in at just 5.19mm at its slimmest point. Unsurprisingly, this is countered by a somewhat hefty camera bump. Motorola has also axed the headphone jack in its pursuit of thinness, and users will have to rely on USB Type-C headphones, an adapter (said to be included in the box), or Bluetooth.