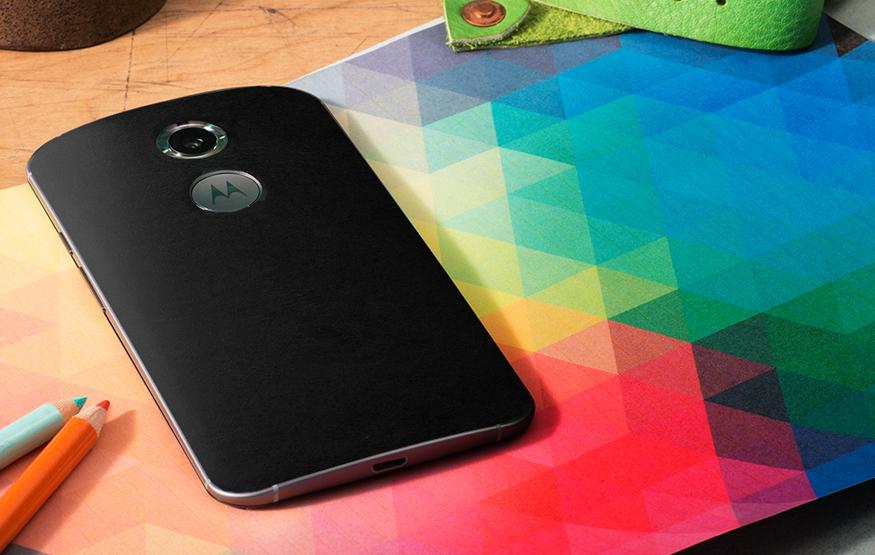 Motorola has announced that the 2014 edition of Moto X flagship smartphone will be available from Australian retailers as of today. The Moto X has a 5.2-inch 1080p display, a 2.5Ghz quad-core Snapdragon 801 processor, 2GB of RAM, a 2300mAH battery, 13 megapixel rear-facing camera and 2 megapixel front-facing camera. While the Moto X ships with Android 4.4.4, Motorola has made an update to Android 5.0, Lollipop, available globally.

Despite running a mostly pure version of Android, the Motorola has slightly tweaked the operating system with a few of its own additions. Moto Voice is a souped up version of OK Google that allows users to trigger it with a command of their choice, whether it's "Hello Moto" or "OK Jarvis", and Moto Display allows the Moto X to display up to three notifications when the screen is off.

The Moto X will be available with either a black resin back panel for AUD$749 or a wood finish back panel for AUD$789. Both models boast 16GB of storage. Motorola was not able to confirm which retailers will be stocking the Moto X, but CyberShack expects it to be available from Harvey Norman, JB HiFi and The Good Guys. Motorola has not partnered with any telcos on the launch, so the Moto X will have to be purchased outright.