Moovit is a smarter public transport app powered by the community 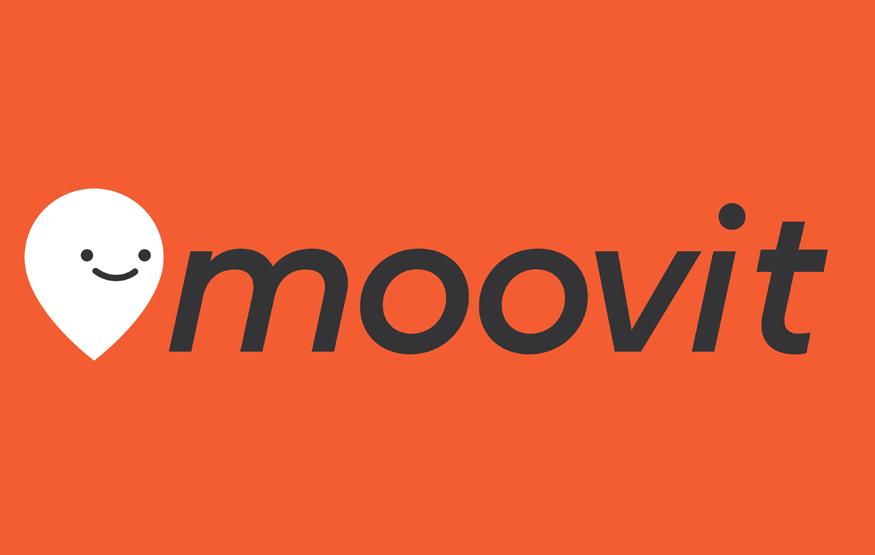 Public transport app Moovit this week announced its official foray into the Australian market, distinguishing itself from competitors with a plethora of social features. In addition to providing public transport timetables for Sydney, Melbourne, Brisbane, Canberra, Adelaide, Hobart and Perth in one app, Moovit allows its users to share live information as they travel.

Commuters are able to make use of Moovit's social tools to comment on cleanliness, service changes, and congestion data – often quicker than the relevant transport authority is able to. Alex Torres, Moovit Head of Global Product Marketing, told CyberShack that it's not necessarily about the quantity of user interaction, but the quality.

"We have a large number of power users, and these are the ones helping us improve the product," said Torres, explaining that even small contributions by these individuals make the overall experience better for everyone.

Moovit has had over 150,000 Australians beta testing the app for six months, many of which have been actively sharing trip information. Torres said the start-up has found that countries who have actively embraced social media – like Australia – are the biggest users of Moovit's sharing tools.

But Moovit isn't just using these social – or "community" – features, as Torres describes them, to alert commuters about crying babies or smelly train carriages, it's also crowdsourcing public transport information where none is available.

"It's really easy to launch a product of this kind if you have local data available," said Torres.

Moovit is available in 500 cities worldwide, and public transport data was freely available in 90% of cases. However, Torres said countries like Italy and Brazil don't always have this kind of information on hand. However, through the use of Moovit's community capabilities, the company was able to create a more coherent timetabling systems in these countries, and in some cases, is providing this information to third parties such as Brazilian newspaper Folha de S.Paulo. Torres told CyberShack that a similar approach could be taken in bringing Moovit to smaller Australian towns.

Looking forward, Moovit will have an Apple Watch app available when the smartwatch launches on April 24. To start with, the wearable app – which will also be available for Android Wear – will be fairly simply in its core functionality.

"We have three basic features [available on smartwatches]", said Torres. "Favourites – the lines you've favourited on your phone; alerts – basically all the news that's come in via transit authorities, and near me; which easily lets you see the available lines and stops for any transportation near-by."

But despite having already jumped into wearable applications, Torres said he isn't certain about the future of smartwatches.

"I think there's still a long way to decide if it's going to be a game changer."

Moovit is also looking at ways to expand on the apps functionality, and is currently trialling taxi integration in Israel and digital train ticket in Brazil.

"It's all about making your users life simpler," said Torres.

Moovit is available for iOS, Android and Windows Phone devices.