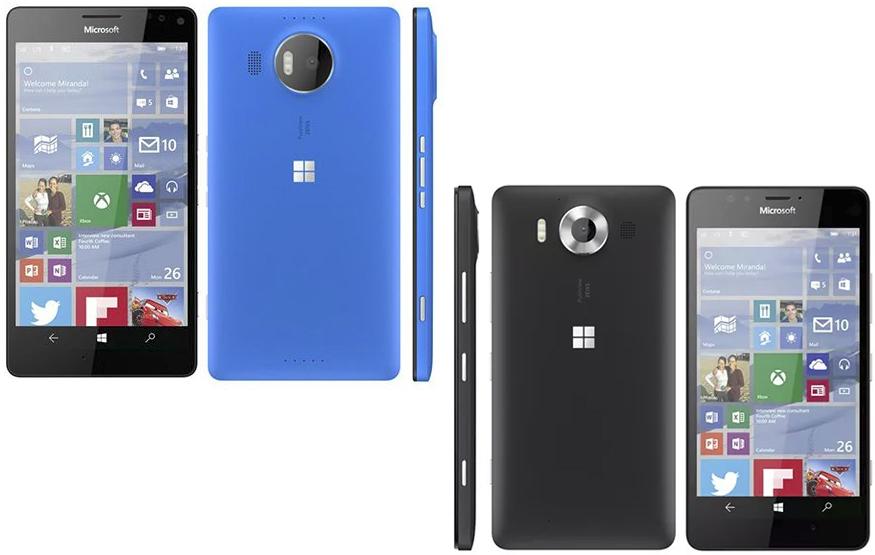 The new devices are expected to be announced in October alongside the Surface Pro 4 and Microsoft Band 2.

The Lumia 950 and Lumia 950 XL are expected to be the first smartphones to ship with Windows 10 Mobile, and the first to support Continuum. Continuum will allow Windows 10 smartphones to "transform" into a desktop PC when connected to a monitor. Compatible applications will automatically adapt to screen they're running on, enabling the use of software such as the Office suite in a traditional desktop view.

Users will be able to continue using their smartphone as a second screen while Continuum is running, and can copy data from an app on their phone such as Messaging to desktop apps.

A leak from earlier today allegedly shows the Lumia 950 XL (referred to by its codename, Cityman) plugged into an adaptor that provides it with a HDMI connection and a USB port.

Previous Post Windows 10 has been installed on 75 million devices in less than a month
Next Post Australian Review: Samsung Galaxy Note 5 – Design driven