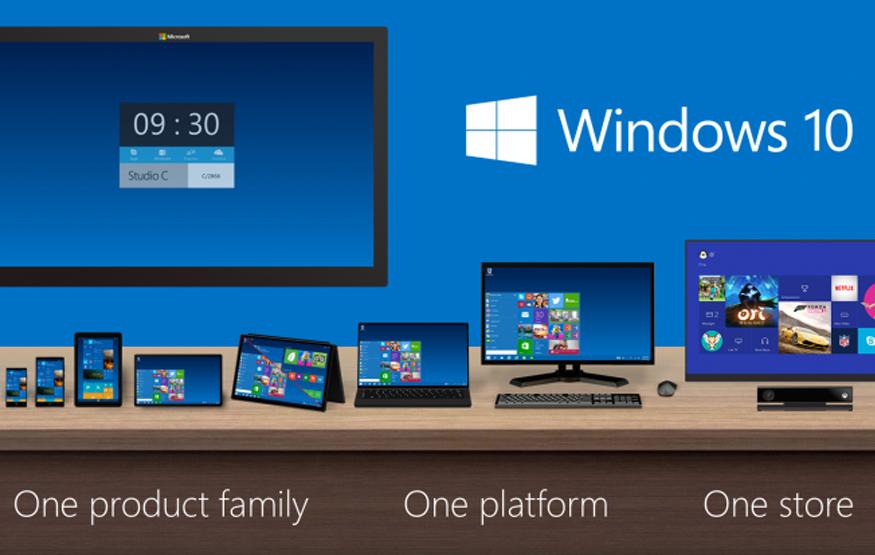 Continuum is a new feature designed making the transition between the traditional desktop interface and tablet mode more seamless for hybrid device users. Undocking a device's keyboard will put Windows into a touch friendly mode, using bringing back the start screen from Windows 8.1, and adding in a back button on the task bar to help users navigate. In addition, apps will open in full screen by default. Windows 8.1's Charms bar has also been carried across to Windows 10. Re-docking the keyboard will restore to the start menu to its traditional size.

Microsoft wasn't ready to discuss other rumoured additions such as Cortana and the new notification centre, but said that it will talk about new consumer features early next year. The company are also yet to discuss how the operating system will adapt for smaller devices such as smartphones, or for the Xbox One.

Keen users will be able to try out the desktop Windows 10 as of tomorrow, via the Windows Insider Program.

Microsoft has yet to confirm pricing for Windows 10, or any special offers for existing Windows customers such as the rumoured free upgrade. Windows 10 will launch in mid-to-late 2015.