Microsoft Office Lens turns your smartphone into a portable scanner 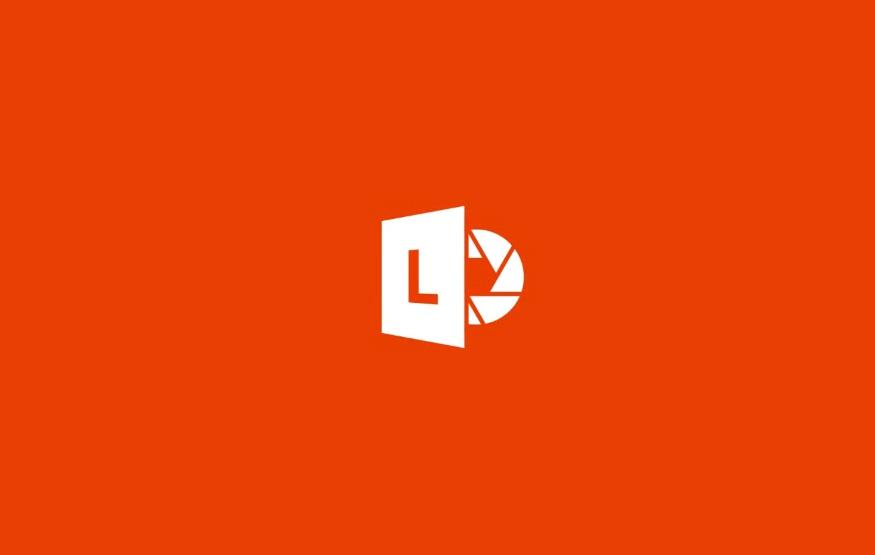 Microsoft over the weekend brought its popular Office Lens app to iOS and Android devices. Previously only available on Windows Phone, the free app gives users the ability to scan documents using their smartphones, creating files that can be edited, saved and shared. It joins the rest of the Office suite of apps, which were made available free on iOS and Android last year.

Office Lens lets users digitally capture a variety of documents such as business cards, receipts and whiteboard notes by taking a photo of them. Impressively, there's no need for users to line up a shot, as the app is able to straighten out an image, in addition to cropping, sharpening, and cleaning it up.

The app can identify printed text using optical character recognition (OCR). Once an image has been scanned it can be sent directly to Microsoft Word and PowerPoint, where it can be converted into an editable document.

Scanned images can be saved to OneNote and OneDrive, making them accessible on a number of devices via the cloud. Images can also be exported as a searchable PDF file, shared via email or saved to the device’s photo library. In addition, users are able to scan business cards using Office Lens, saving the contact information directly to Outlook or to their phone’s contact list.

Microsoft Office Lens is available now from the App Store. A preview build can be downloaded for Android.

Previous Post Australian Review: Philips Fidelio NC1 – Light and easy
Next Post How to get HBO Now in Australia