Microsoft Moonraker is a Lumia-like smartwatch the company canned 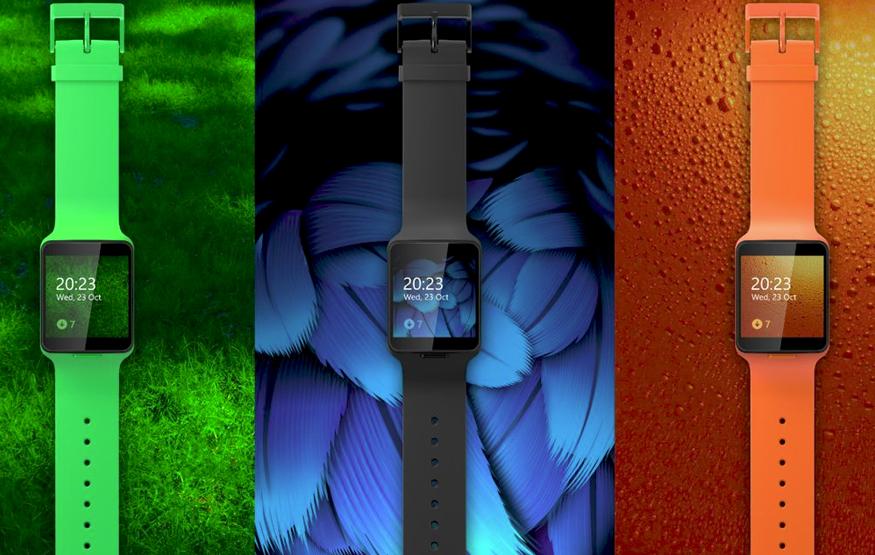 Images of Microsoft's cancelled smartwatch project, dubbed Moonraker, surfaced on Tumblr last Friday night, providing a small insight into what a Lumia wearable could have looked like. First reported by The Verge, the Moonraker images surfaced on the Tumblr blog of a Microsoft design employee, but were promptly deleted.

Initially designed by Nokia, the images reveal that Moonraker was intended to be a square smartwatch with rounded corners utilising the Windows Phone aesthetic for its user interface. In addition to notification support, the images suggest that users would be able to read their messages and emails, make phone calls, check Facebook, track steps, playback music and remotely control their smartphone camera using the watch.

While it is understood that the Moonraker project was close to completion, the smartwatch was allegedly cancelled to make way for the Microsoft Band, a Windows Phone inspired activity tracker. Microsoft is expected to unveil a successor to the Band later this year.

Previous Post “What is Code?” is a 38,000 word primer on programming that everyone should read
Next Post Vodafone-commissioned research suggests that Telstra customers pay a yearly $3.1 billion premium