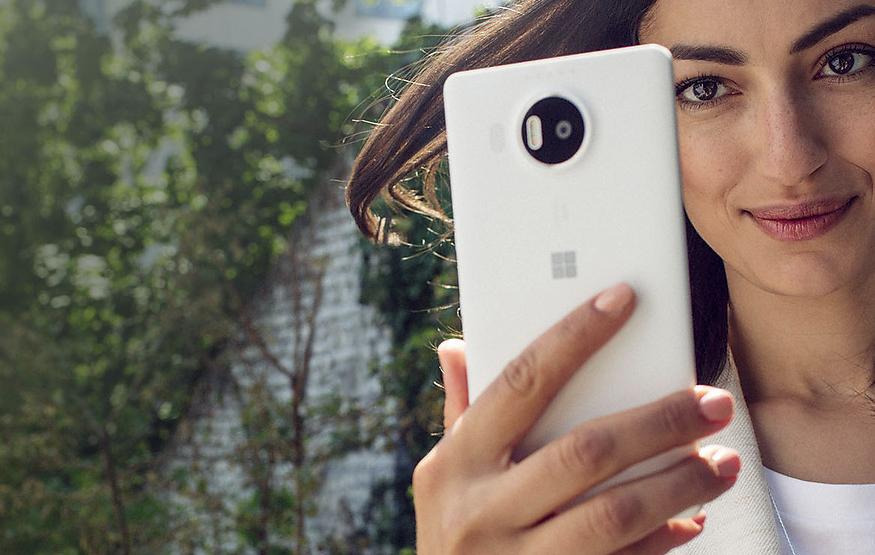 While local telcos have yet to announce pricing or plans for the new devices, Optus has confirmed that it will be ranging both. Conversely, a Vodafone spokesperson told CyberShack it won't be offering either new Windows handset.

Telstra provided CyberShack with the following statement: “We don’t have any information to share about the Microsoft Lumia 950X or 950XL at this stage but we’re always looking to bring the latest and greatest products to our customers.”

Notably, Microsoft has yet to confirm whether the Display Dock accessory will be available at launch. The Display Dock enables a user to connect their Lumia 950 or Lumia 950 XL to an external monitor to access a new feature called Continuum.  Once connected to a monitor using the dock, the phones present the user with a traditional Windows desktop environment, almost identical to what one would find in Windows 10. Apps will render as if they were being run on a PC or notebook, rather than on a smartphone, and users are able to connect a USB mouse and keyboard via the dock.

Internationally, Microsoft is offering a free Display Dock to customers who purchase the Lumia 950 XL. It is not yet clear whether a similar promotion will run in Australia.

Both handsets utilise a 20MP rear-facing cameras and 5MP front-facing cameras that can be triggered via a dedicated camera button. The phones also feature an integrated iris scanner, allowing users to log in without the need for a passcode.