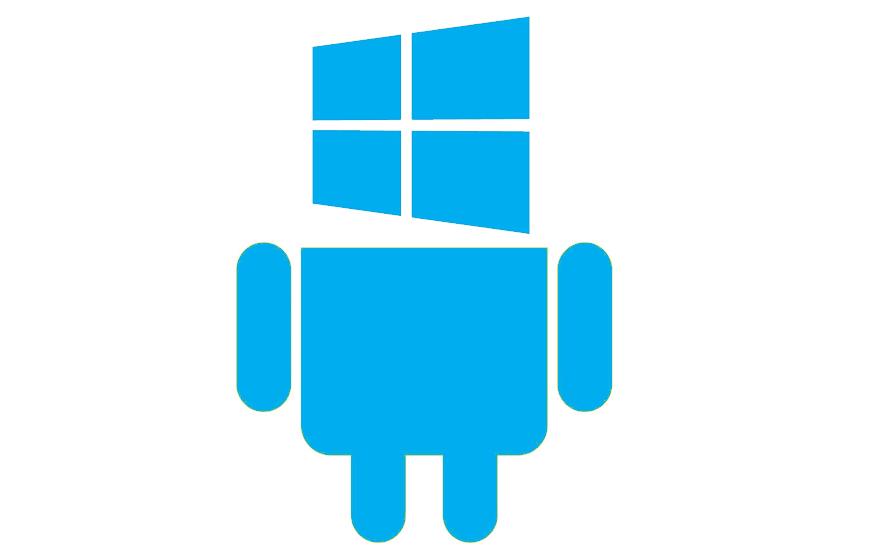 Near the end of Microsoft's Windows 10 launch announcement, the company revealed an interesting titbit: it’s testing Windows 10 with users of Xiaomi's flagship Mi 4 Android smartphone. It is understood that the software in question removes Android from the handset, overriding it with the mobile version of Windows 10.

According to TechCrunch, the initiative isn't a partnership; Xiaomi is merely providing assistance in trialling the Android-to-Windows 10 software. Microsoft, in a statement, said the software's wider availability will be announced in coming months.

As such, it is expected that the vast majority of Android handsets could be converted into Windows 10 devices. Windows smartphones typically use the same components as in Android devices, meaning hardware compatibility would not be an issue in most cases. HTC demonstrated this last year by releasing a Windows Phone version of its One M8 flagship. Both the Android and Windows Phone One M8 models featured identical hardware configurations.