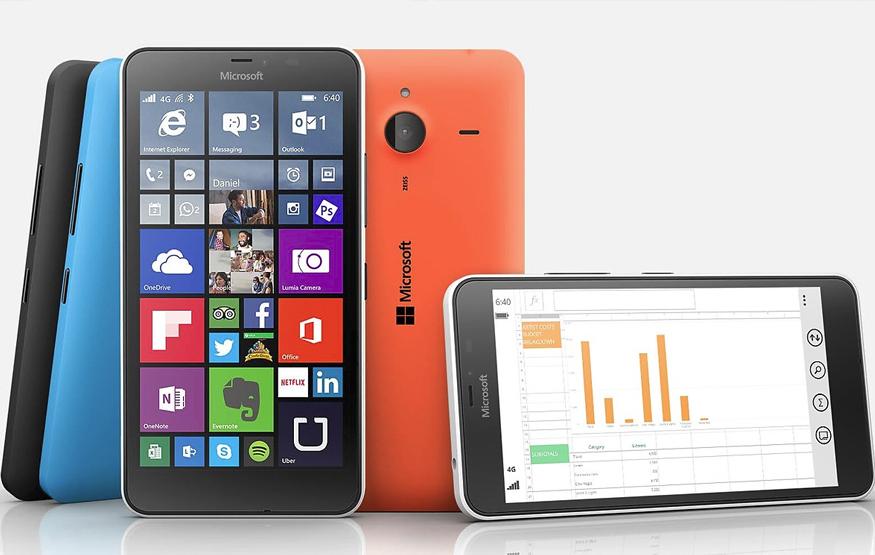 Microsoft this week announced that the Lumia 640 and the Lumia 640 XL, its two new low-to-mid-range smartphones, will be available in Australia from the beginning of May.

The 5-inch Lumia 640 will retail for AUD$299 and be available from Optus, Harvey Norman, Dick Smith, Officeworks and Allphones from early May, and from Telstra in late May.  In terms of hardware, the Lumia 640 boasts a 720p screen, a 1.2Ghz quad-core Snapdragon 400 processor, 1GB of RAM, 8GB of expandable storage and a 2500mAh battery. It features an 8 megapixel rear shooter and a 0.9 megapixel front-facing camera.

The 5.7-inch Lumia 640 XL will retail for AUD$399 and will be available from Harvey Norman, Vodafone, Dick Smith and JB Hi-Fi from early May. While the 640 XL is 0.7 inches bigger than the regular Lumia 640, it is almost identical in terms of hardware and design. Key exceptions include a slightly bigger 3000mAh battery and higher resolution cameras, with the rear and front-facing camera shooting at 13 and 5 megapixels respectively.

Both the Lumia 640 and Lumia 640 XL will include a years' subscription to Office 365 Personal which can be used across the handset, one computer and one tablet (supporting Windows, iOS and iPad). The pair are both 4G enabled, and will be upgradeable to Windows 10 later in the year.