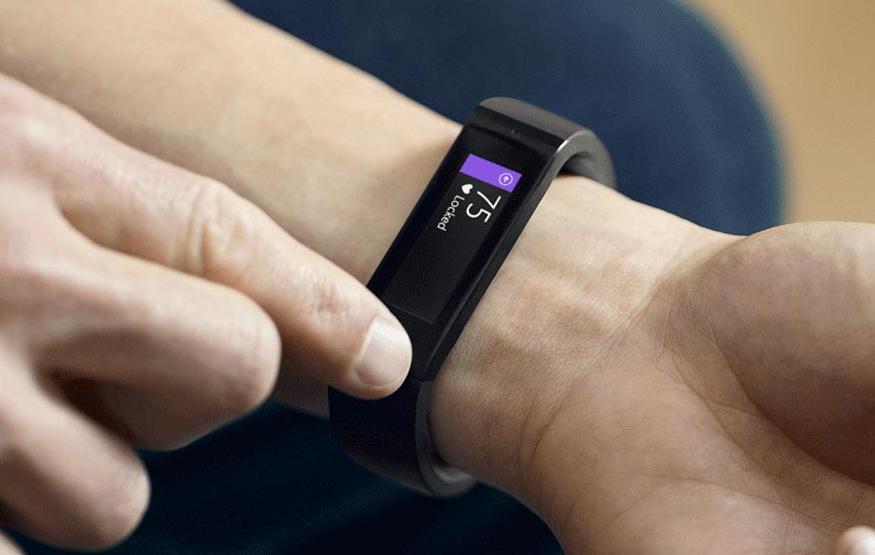 Microsoft today announced the Microsoft Band, its first fitness tracker. The Microsoft Band features a 1.4-inch capacitive touchscreen, has ten individual sensors and  fits into a 11mm by 33mm body. The sensors include a continuous heart-rate monitor, gyrometer, GPS and UV sensor.

The wearable's biggest point of difference is that's is completely platform agnostic. While Android Wear devices are only compatible with Android phones, and the Apple Watch will only be compatible with iPhones, the Band is compatible with Windows Phone, iOS and Android devices.

The Band also has basic smartwatch functionality. Users will be able to receive and preview emails and text messages, see incoming calls, and receive notifications from apps such as Twitter and Facebook. Windows Phone users running 8.1 will be able to use the Band's microphone to interface with Cortana.