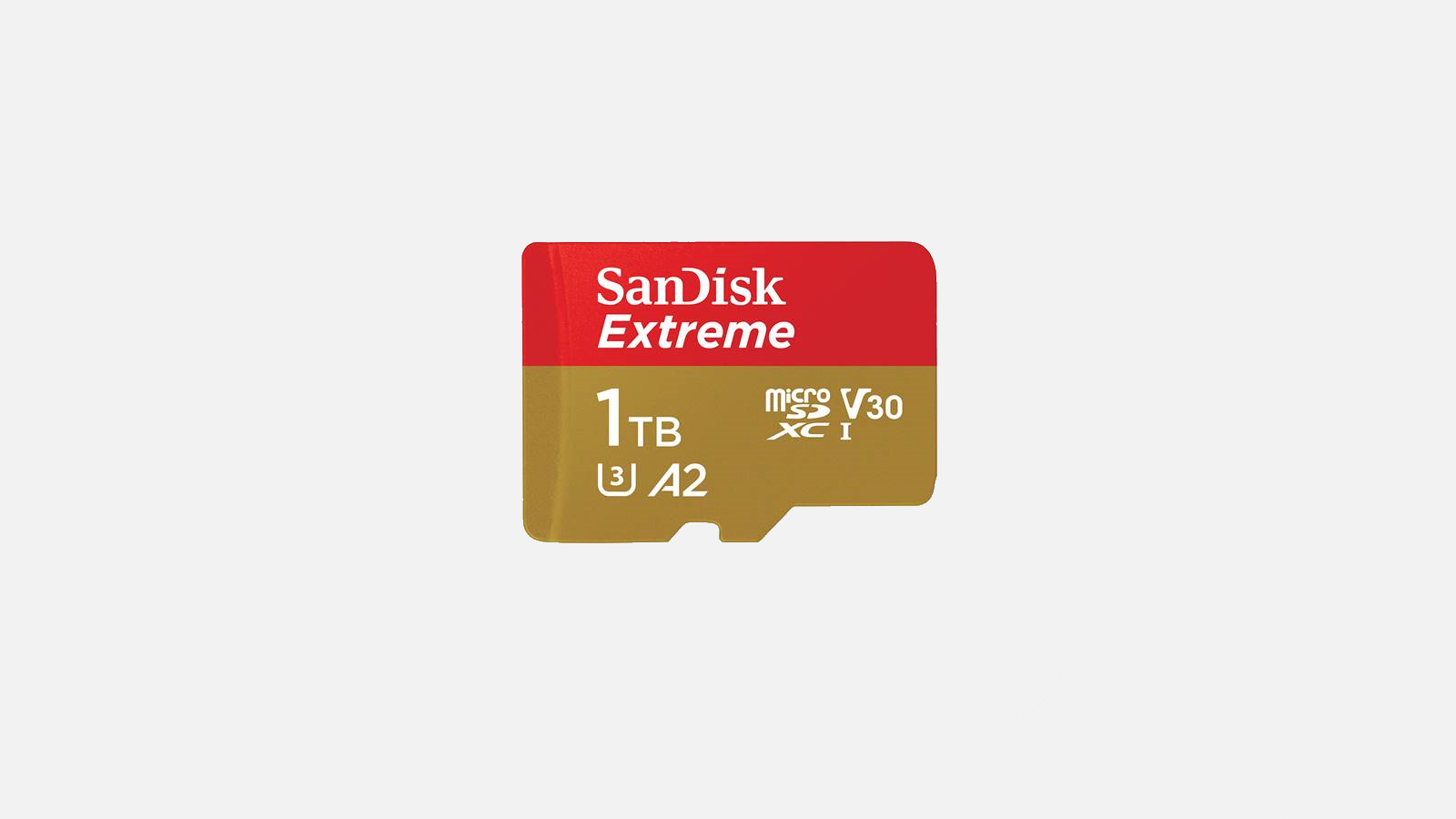 If you ever find yourself running out of room on your phone, your options have just gotten even better with news from MWC about massive microSD cards.

Two companies, Micron and SanDisk are offering UHS-I microSDXC cards with a massive 1TB capacity, providing plenty of space for all sorts of content. Speeds have gone up to match the storage – the SanDisk Extreme UHS-I model can read at 160MB/s and write at 90MB/s, while the Micron offering reads at 100MB/s but writes faster with 95MB/s. Hardware support is yet to come, as the new cards require compatible devices to reach their advertised read/write speeds, and many older phones only support up to 512GB of external storage.

SanDisk’s 1TB model will launch in April at a local retail price of $799 for the 1TB model and $349 for the 512GB model. Micron is yet to announce pricing and availability for its new microSD card.

A new microSD Express spec has also been shown, offering even faster read/write speeds. The new cards utilise PCIe and NVMe interfaces commonly used for computer drives to reach speeds up to 985MB/s. Manufacturers are yet to adopt the new spec, but faster transfers are definitely coming.