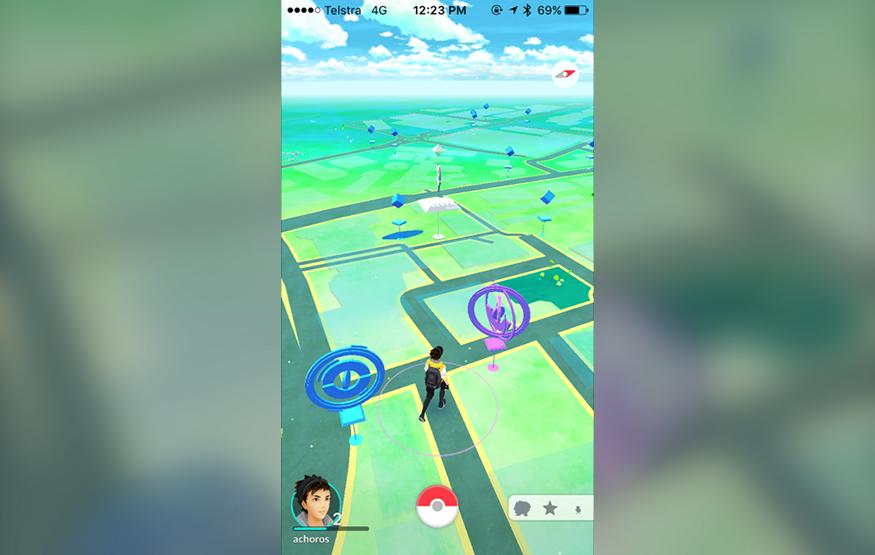 An imminent Japanese launch for Pokémon Go will see McDonald's come on board as the game's first paying sponsor. As part of the collaboration, over 3,000 McDonald's locations will be act as Pokémon Gyms where players can train or battle. There's yet to be any confirmation of where or when we'll see this kind of arrangement outside of Japan, but given Pokémon Go's success, further sponsored locations seem inevitable.

Since the game's launch two weeks ago, many Australian businesses have sought to capitalise on its popularity. This has typically occurred through either keeping a nearby PokéStop lured (which attracts more Pokémon to the area, doing so costs about AUD$1.50 per half hour) or by offering Pokémon Go players discounts.

Pokémon Go is said to have generated more than USD$35 million in revenue from 30 million worldwide downloads, and has more than doubled Nintendo's company value.