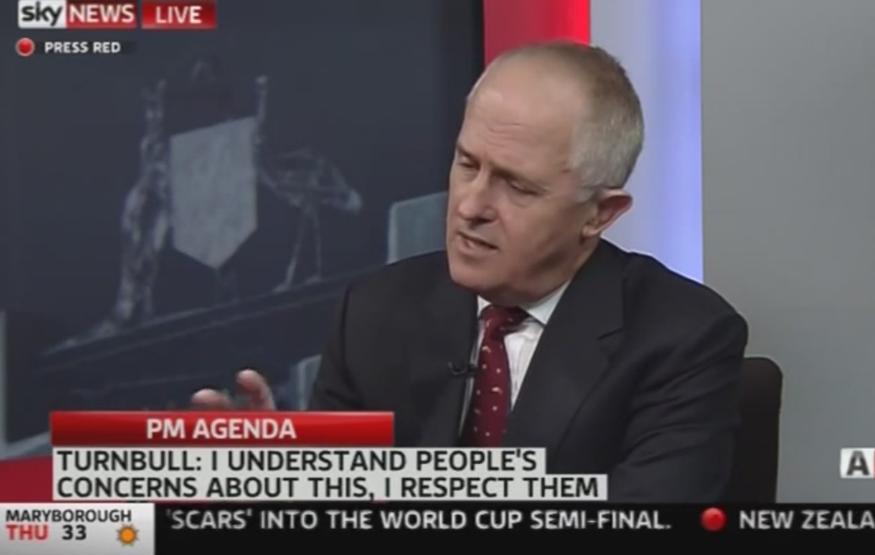 Communications Minister Malcom Turnbull last night told Australians that they could bypass the Government's proposed mandatory data retention scheme through the use of over-the-top services, saying that the regime is not a "silver bullet". During a live interview with Sky News, Turnbull explained that encrypted applications such as WhatsApp can be used to "avoid leaving a trail at Telstra or Optus".

Turnbull told Sky News that the use of an over-the-top application such as WhatsApp, Wickr, Skype or FaceTime effectively masks a user's communication.

"All that the telco can see is that my device has had a connection with the say the Skype server or the WhatsApp server, but it doesn’t see anything happening with you," said Turnbull on the use of such apps.

The Communications Minister's advice echoes Green Senator Scott Ludlum's words to the Senate earlier this week. Ludlam, during the hearing, explaining that international services such as Gmail and Facebook Messenger would not be subject to the scheme and recommended the usage of Virtual Private Networks (VPNs) to further conceal online activity.

"Circumvention and anonymity is not illegal," said Ludlam. "What I'm proposing is that we take the power back from our Government who have clearly drunk the surveillance kool-aid."

Ludlam has in the past expressed concerns that the data retention scheme's exemption of over-the-top applications could drive Australian customers from local services to international alternatives.