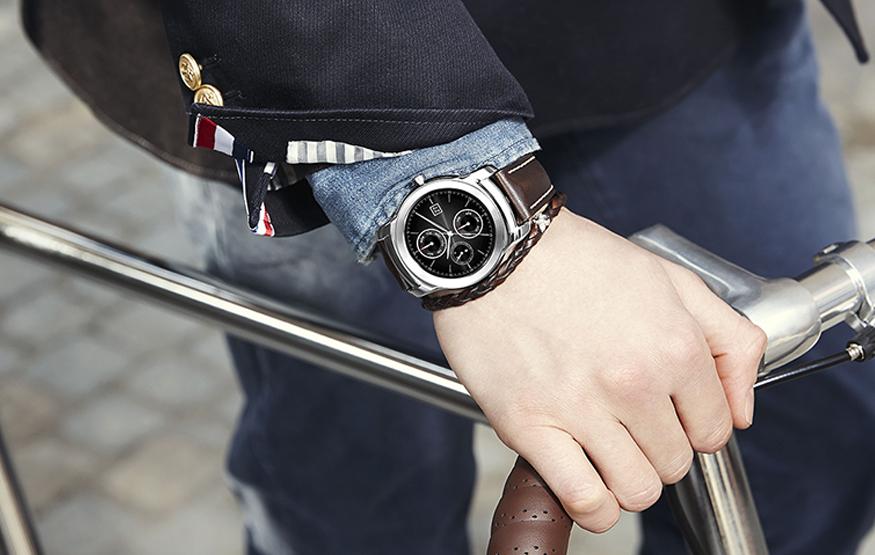 LG today announced that its LG Watch Urbane Android Wear smartwatch will be available through Telstra, JB Hi-Fi and Harvey Norman from September 1 for AUD$449. First unveiled at Mobile World Congress in March, the Watch Urbane's official local launch was delayed due to strong international demand, according to LG.

Despite the delays, Google has been shipping the metal-clad Watch Urbane to Australians since May via its own online store, albeit for a slightly pricier AUD$459. Of course, local retailer availability does give potential buyers the chance to see the wearable in flesh before committing to a purchase.

The Watch Urbane will only be available in silver when it launches in Australia next month. The "pink gold" version may come to local stores at a later date.

Previous Post What we think we know: iPhone 6s and iPhone 6s Plus
Next Post Is HTC building an iClone?