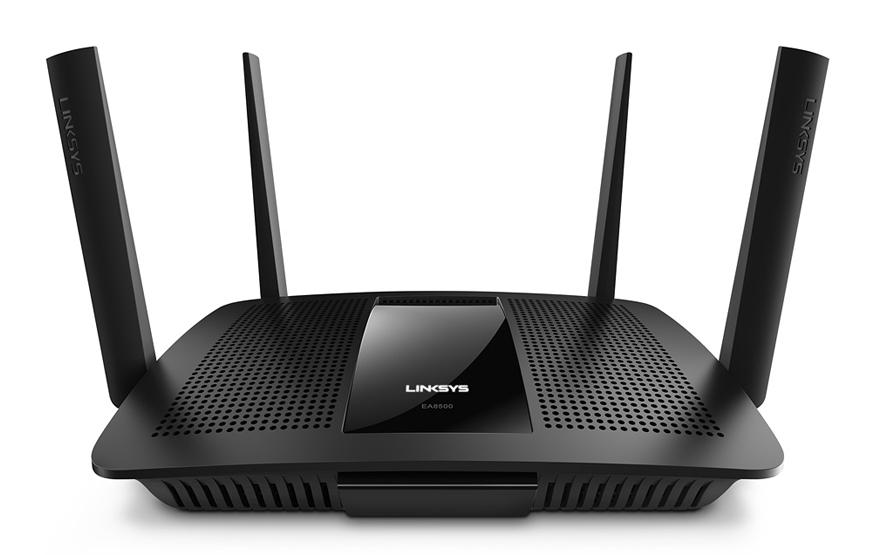 Conducted by IDC InfoBrief and sponsored by Linksys, participants with at least three individuals using wireless internet in their household were surveyed in regards to their usage. The research found that participants ranked wireless internet access as the number two "thing" that they could not live without. Food placed first, with smartphones, sex and television all trailing behind.

Linksys' research was conducted to support the launch of its Max-Steam AC2600 MU-MIMO Smart Wireless Router, also known as the EA8500.

The EA8500 is the first router to utilise MU-MIMO (Multi-User, Multiple Input, Multiple Output) technology. Theoretically speaking, MU-MIMO is designed to allow multiple devices to simultaneously reach the router's maximum wireless speeds, rather than sharing the bandwidth between them.

This is achieved through a process called beamforming, where the router only sends a signal in the direction of the client. If a second device isn't located in the same direction, the router is able to simultaneously send a second signal. MU-MIMO means signals can be sent in four different directions at once.

Linksys has kitted out the EA8500 with a 5GHz band capable of achieving speeds of up to 1800Mbps, and a 2.4GHz band capable of up to 800Mbps. It should be noted that these speeds are theoretical maximums, and as such, users will likely see slower transfer rates due to external factors such as wireless interference.

The EA8500 is available today from local retailers including Harvey Norman and JB Hi-Fi. It retails for AUD$429.95.