LG’s modular G5 smartphone available in Australia from May 2 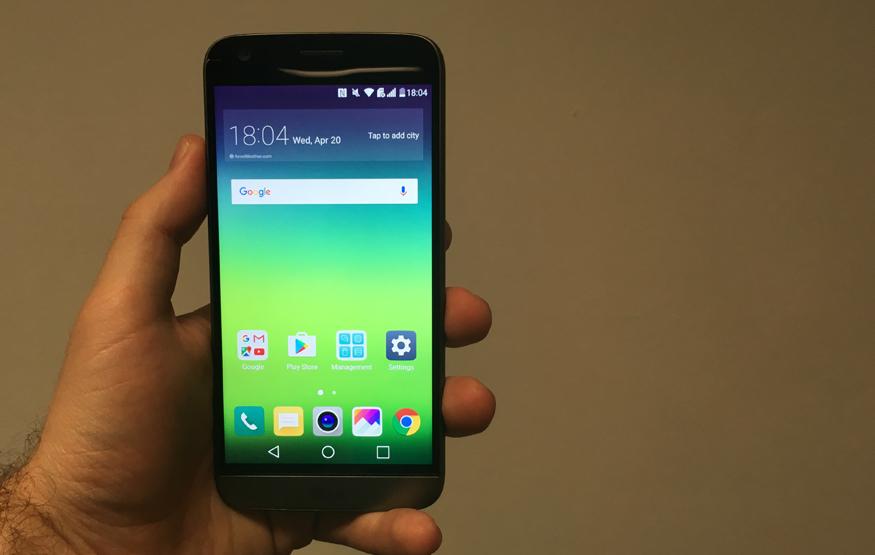 LG will bring its modular G5 smartphone to Australia from May 2 at an outright price of AUD$1,099. Optus and Harvey Norman will both start selling the device on May 2, while Telstra will range it from May 3.

LG Australia General Manager of Mobile Communications Gino Casha called out the G5's modular design, dual camera setup, and optional accessories (or "Friends") as three key innovations that help it stand out from the competition.

"In 2016, we really needed to innovate," said Casha. "We didn't want to be a copycat manufacturer; we went out on a limb."

The LG G5 eschews the plastic and leather combo used by its predecessor in favour of an all-metal build. While aluminium phones typically mean users aren't able to remove their device's battery, the G5 is an exception to the rule thanks to what LG is calling a modular design.