LG’s K10 is yet another smartphone built for selfies 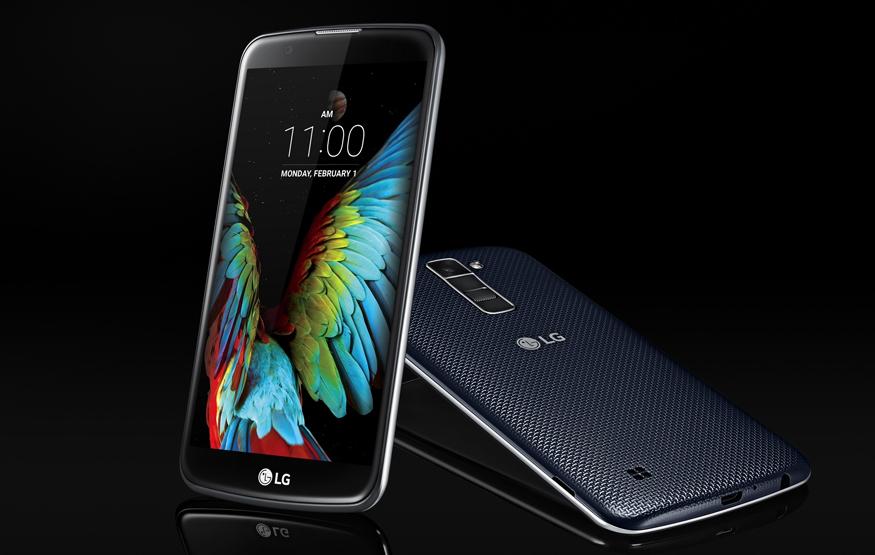 LG's latest budget smartphone, the K10, is now available in Australia at an asking price of AUD$299.

While there's nothing overly unique about the smartphone from a hardware perspective, LG has been quick to point out the phone's potential for "easy and hassle-free" selfies. A feature called Gesture Shot allows users to take a photo by making a fist in front of the lens, and making a fist twice will take four photos in a row. A "virtual flash" will turn the K10's screen white for brighter selfies, similar to the retina flash feature Apple introduced in the iPhone 6s.

Boasting about a phone's selfie prowess has become an increasingly common marketing tactic in the budget to midrange tier. Both Alcatel and OPPO have used this line recently, with regards to Pop 4 and F1, respectively.

JB Hi-Fi and Big W are both ranging the LG K10 from today.