LG bringing its own virtual reality headset to Australia 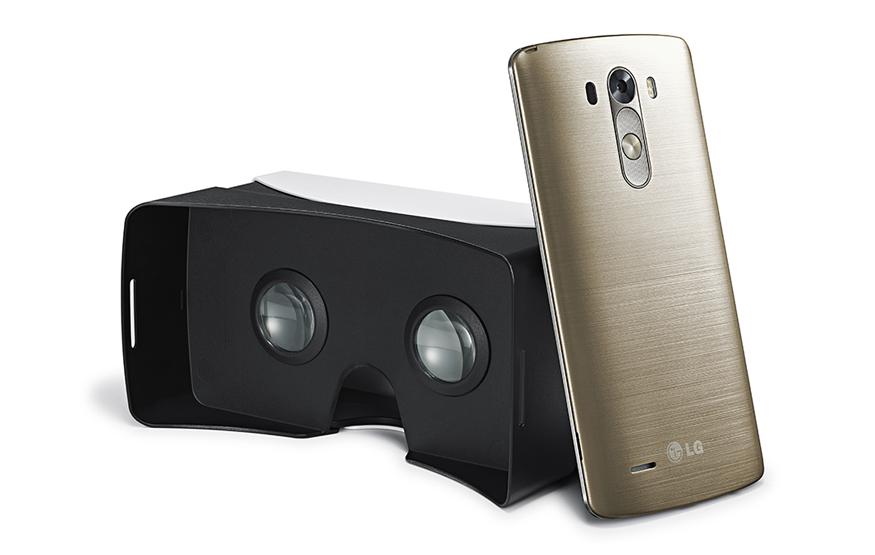 LG today announced that it will be bringing its VR for G3 virtual reality headset to Australia in March. The headset, built in collaboration with Google, is essentially a plastic version of Google Cardboard, Google's do-it-yourself take on virtual reality.

LG has said it will distribute a limited quantity of VR for G3 headsets to existing LG G3 owners, and will make some available as a bonus when purchasing a new G3 through selected retailers. The specifics of these offers have yet to be confirmed.

The VR for G3 headset will work with Google Cardboard compatible apps already on the Google Play store. A list of apps is available here.

LG's announcement follows the Australian launch of the Samsung's Gear VR, a virtual reality headset powered by the Galaxy Note 4.

Previous Post Check your security settings for 2GB of extra Google Drive storage
Next Post Boozd: The Australian app that makes it easier to have a big night out