LG bets on leather, cameras and curves with the LG G4 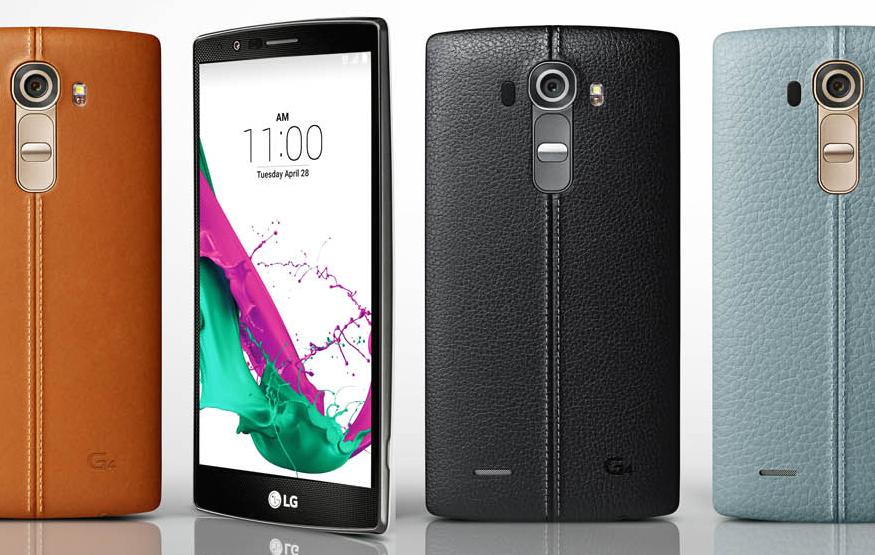 The G4's 16 megapixel camera boasts an aperture of f/1.8, f/0.1 wider than the camera in Samsung's Galaxy S6. The wider aperture allows the device to take in 80% more light than the LG G3,and promises improved night-time imaging. As with the G3, the G4 also features optical image stabilisation.

LG will back up the improved camera with a new manual mode, giving users greater control over focus, shutter speed, ISO and white balance, as well as the option to save photos as RAW files.