LG begins to tease its next flagship smartphone 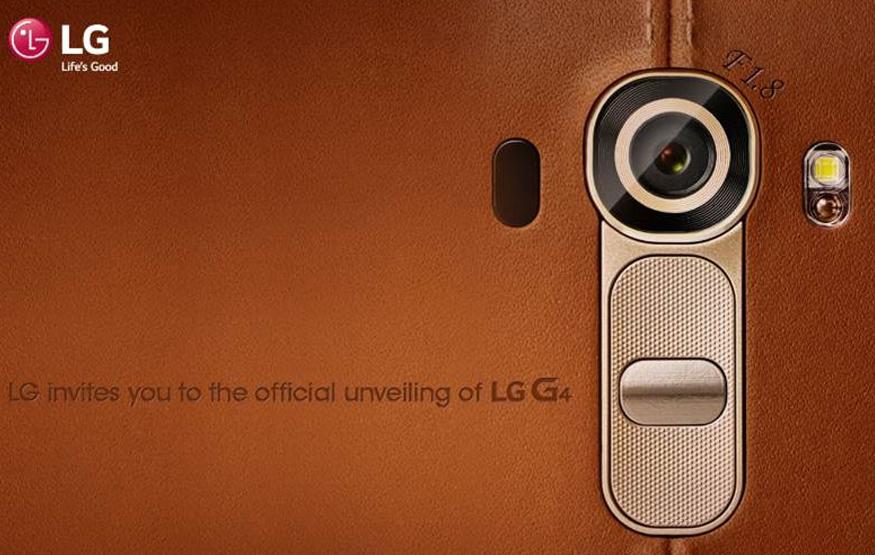 LG over the past week has been revealing small tatters of information regarding the LG G4, its next flagship smartphone. The Korean manufacturer today announced that the G4 will feature a 16 megapixel camera with an aperture of f/1.8, making it the widest aperture camera developed for a smartphone to date.

LG also confirmed that it will unveil the G4 on April 28, and that it will give 4,000 consumers across 15 countries a handset to "test drive" before its official launch. Australia is not included in this pilot programme.