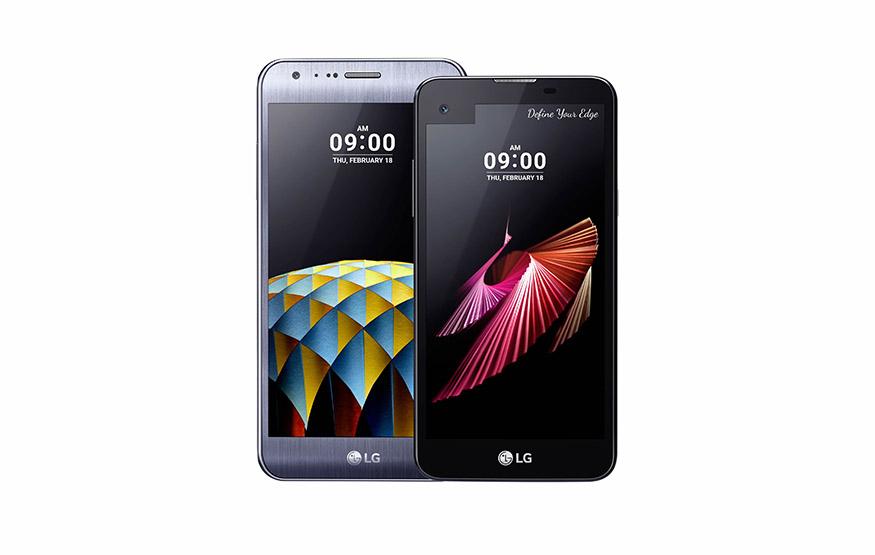 LG yesterday announced a new series of smartphones, the X series, which is presented as a cheaper device with features usually only available on flagship models. The two new phones are called the X cam and X screen.

The X cam offers dual cameras on the rear – one is a 13 megapixel standard lens, and the other is a 5 megapixel wide-angle camera. Put together, the X cam can create a ‘picture-in-a-frame’ effect.

The X screen offers a second always-on display which shows time, date and notifications without having to turn on the main screen. Originally available on older phones going back to the days of flip phones, it’s nice to see this feature returning on smartphones of today.

Juno Cho, President and CEO of LG is enthusiastic about the new phones.

“What’s appealing about the X screen and X cam is that each offers one great feature in a complete package that doesn’t break the bank. Starting with the X series, we’re introducing the best in camera and display technology in a mass-tier device, something that has never been done before.”

The new phones will launch first in South Korea, followed by other worldwide markets later in the year.