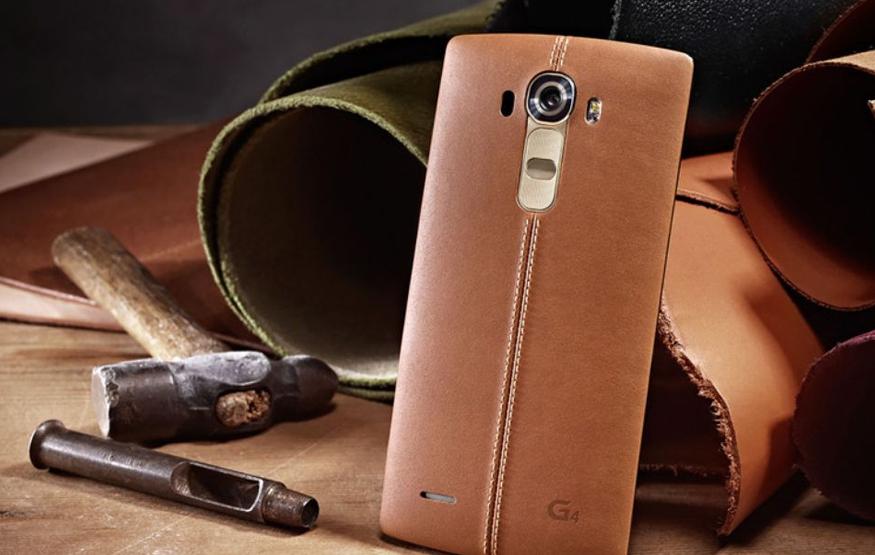 LG has accidentally revealed the LG G4, its next flagship smartphone, ahead of its official announcement at the end of this month. A work-in-progress website promoting the G4 was discovered over the weekend, containing a multitude of images showcasing the unannounced handset. The site has since been pulled offline.

While the website didn't confirm the G4's hardware specifications, it confirmed that the handset will still have a removable battery. The G4 will also have swappable back plates, available in both in a traditional textured plastic and several colours of leather. LG's Quick Circle Case will also make a return, allowing users to peak at notifications through a circular interface.

LG last week confirmed that the G4 will boast a 16 megapixel camera with an aperture of f/1.8 – the widest of any smartphone currently available.

LG will officially announce the G4 on April 28. The flagship is expect to land in Australia before the end of June.