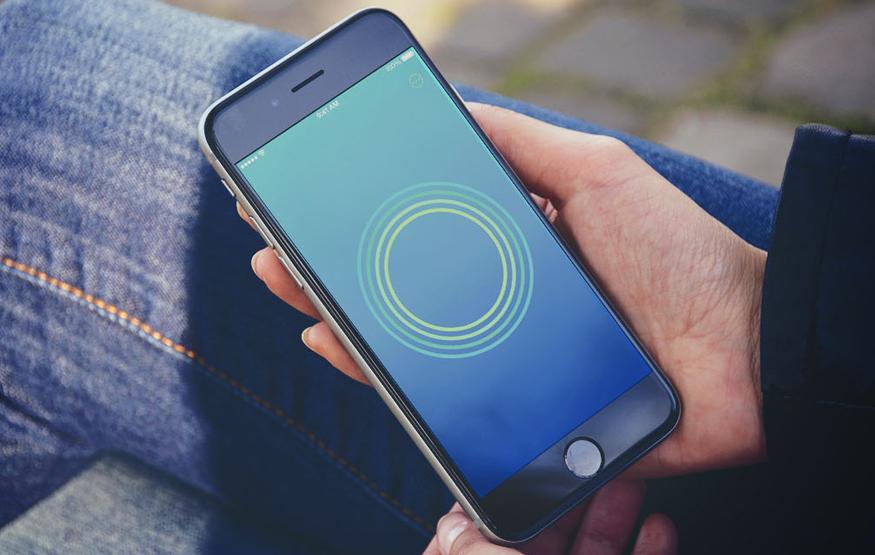 The Amazon Echo was one of 2015's most intriguing gadgets, but unfortunately, you can't get one in Australia without importing (and jumping through a few hoops). For those unfamiliar with the Echo, it's essentially Siri in a speaker. You're able to talk to Amazon's artificial intelligence – Alexa – to get weather updates, check news headlines, do your shopping (through Amazon, of course), and control smart home appliances (such as WeMo switches and LIFX light bulbs).

If you're on the fence about importing an Echo, a new iOS app – Lexi – could be just what you're after. Lexi is one of the first third party applications to hook into Alexa Voice Services, which in turn allows an iPhone to emulate an Echo.

While Lexi has access to most Echo functionality, it isn't able to constantly listen for commands (arguably, Echo's standout feature); you need to keep the app open and press your finger on the screen to talk to Alexa. Nonetheless, if you're thinking of importing an Echo, Lexi provides a practical primer on what you can expect, minus a few bells and whistles.

There's also merit to Lexi as a personal assistant; Alexa is able to provide verbal feedback for most queries, while Siri typically provides a text dump.

Updating settings such as your location will however require you to download Amazon's Alexa app, which is currently not available in the Australian App Store. Changing App Store location in the desktop version of iTunes and then attempting to make a free app allows you to register an American Apple ID without the need for an American credit card.

Lexi is available through the iOS App Store for AUD$7.99.