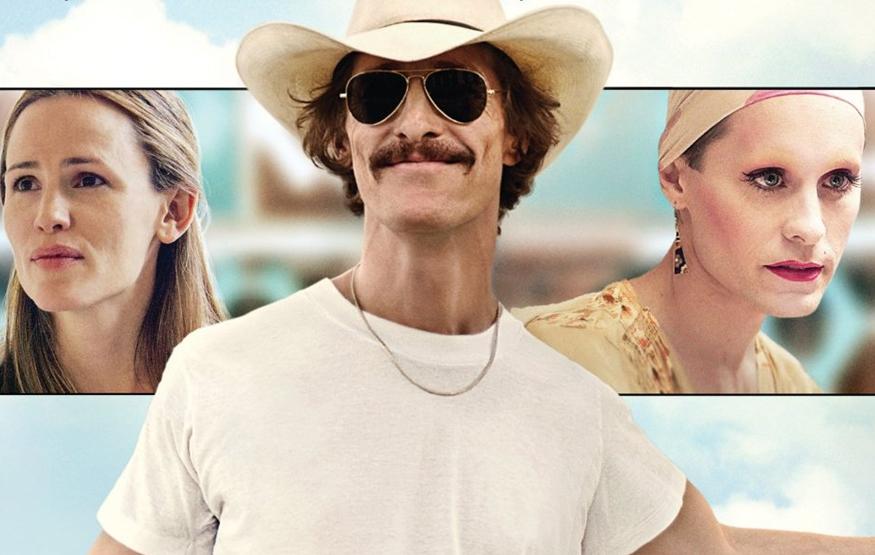 Justice Nye Perram today ruled that the studio behind Dallas Buyers Club will not receive the details of the 4,726 Australians who allegedly pirated the film unless it pays an AUD$600,000 bond and puts a cap on the damages it is seeking.

In a landmark copyright ruling made in April, Justice Perram ruled that several local internet service providers (ISPs) including iiNet and Internode would be compelled to hand over the names and mailing addresses of customers who had allegedly downloaded the film to Dallas Buyers Club LLC (DBC). Access to these details was however contingent on the contents of the letter would be sent to the subscribers in question.

During the initial hearing, Justice Perram and the local ISPs both raised concerns in regards to speculative invoicing, a practice whereby "the applicants would write to the account holders demanding a large sum of money and offering to settle for a smaller sum which was still very much in excess of what might actually be recovered in any actual suit".

In its proposed methodology, DBC was seeking damages equivalent to the cost of the copy that had been downloaded by the infringer, an amount for each person the file had been shared with, an amount for other non-Dallas Buyers Club films a user had downloaded, and the cost of obtaining the user's details.

Justice Perram took issue with two of the four proposed methods of calculating the damages an alleged infringer would be hit with, describing them as "untenable". While a confidentially agreement prevented the judge from revealing the amount Dallas Buyers Club LLLC was asking for, he noted that it covered the cost of purchasing a "potentially very large number" of copies of the film.

"In practice, because what is shared are slivers of films rather than whole films the result is likely to be that an astronomical number of infringements occur," said Justice Perram, explaining how sharing on BitTorrent works. "Ultimately, it is safe, I think, to assume that any Court looking at this process is likely to focus in relation to damages on what comes out at the end (i.e. whole copies of films) rather than on the numerical impact of the slivers shared over the network."

Justice Perram also disagreed with DBC's attempt to calculate damages on the basis of other films a user had downloaded, saying that the Copyright Act does not permit a right holder to take recourse for "other acts of infringement of other people's copyright."

The judge found no issue with DBC collecting damages equivalent to the film's retail cost and the cost obtaining a user's details. If DBC chooses to agree by these terms, and agrees to pay the AUD$600,000, local ISPs will be still be required to hand over account holder information.