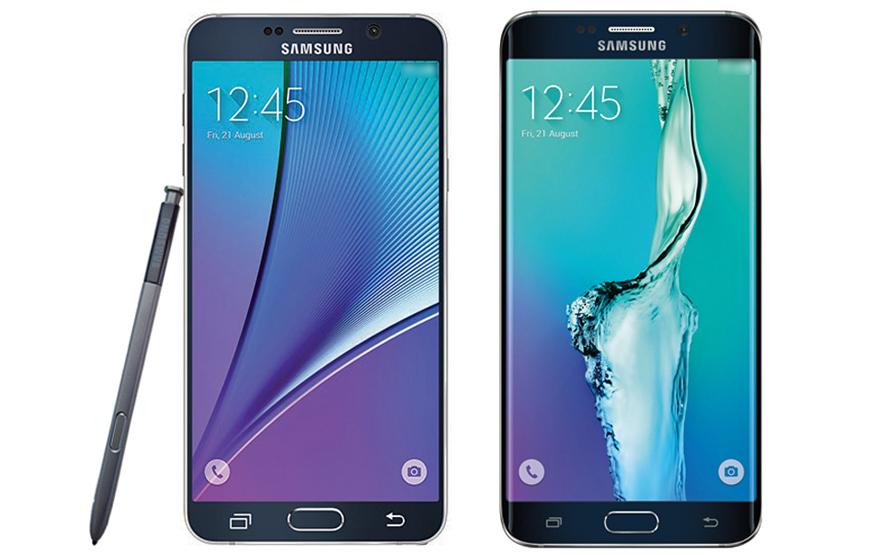 Prolific leaker Evan Blass has revealed what appears to be official renders of Samsung's upcoming Galaxy Note 5 and Galaxy S6 Edge Plus ahead of their unveiling next week.

Blass also tweeted out a potential list of hardware specifications including a Samsung-made eight-core processor with four 2.1GHz cores and four 1.5GHz cores, a 5.66-inch Quad HD display, 4GB of RAM, and 32GB of internal storage. The Note 5's front and rear cameras are pegged at 5MP and 16MP respectively – the same resolution as found in the Galaxy S6.

As with the Galaxy S6, Blass says the Note 5's internal storage won't be expandable via microSD.

Samsung is scheduled to unveil the Note 5 – and presumably the Galaxy S6 Edge Plus – at 1am on August 14.