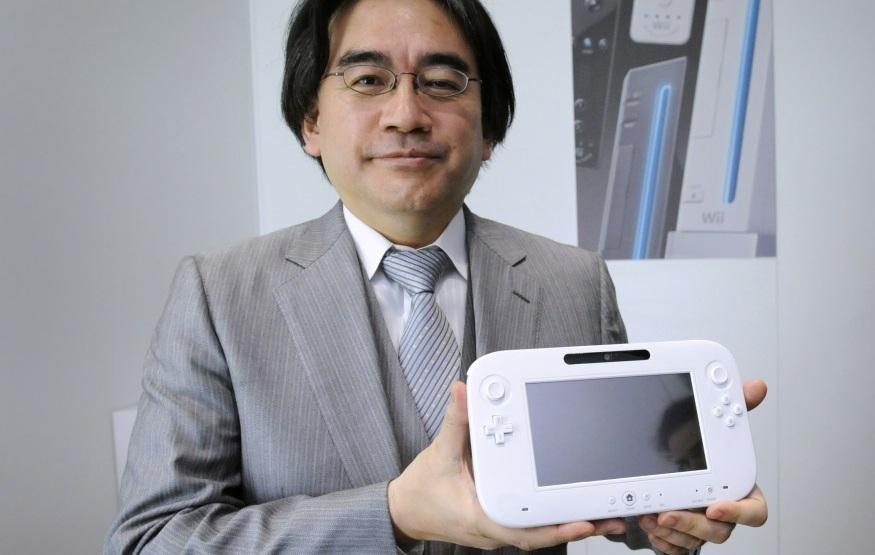 If you've ever played Pokémon Gold or Silver, you might remember its end-game. After defeating the Elite Four, you were able to revisit Kanto, the world first two Pokémon games – Red and Blue – were set in. This turned a huge a game into a massive one, but was almost cut due to the Game Boy Colour cartridge's 2MB size. Game Freak, Pokémon's developer, couldn’t work out how to compress it.

Saturo Iwata, Nintendo's late president and CEO, was able to do so single-handedly.

Nintendo today confirmed that Iwata passed away at the age of 55 after an ongoing battle with a bile duct growth.

As Nintendo's fourth president, Iwata oversaw the successful launches of the Wii and Nintendo DS, shifted Nintendo's focus from large scale press events to smaller, online "Direct" presentations, and accepted personal responsibility when things didn't go to plan, slashing his own salary by 50% following the 3DS's lacklustre launch as an apology to investors and fans.

But Iwata wasn't just a CEO, he was also genius programmer. After Iwata took on a managerial role at Nintendo, he kept writing code in his spare time until he was 40.

"I couldn't write code during the week days, but, well, my nights were my own, as they say," said Iwata in an interview with 4Gamer. "Or, I'd take work home on my days off and write code there. If I made anything cool, I'd bring it in to work on Monday to show it to everyone and they'd all be glad to look at it and that was fun for me."

Iwata's last coding achievement was fixing Super Smash Bros. Melee, the GameCube version of Nintendo's all-star brawler. The game didn't look like it was going to make its 2001 release date, so despite his position of "General Manager of Corporate Planning", Iwata stepped in, going as far as to debug the game himself.

"I did the code review, fixed some bugs, read the code and fixed more bugs, read the long bug report from Nintendo, figured out where the problem was and got people to fix those. All in all I spent about three weeks like that. And, because of that, the game made it out on time."

Iwata's other programming triumphs included saving the development of Earthbound by writing an entirely new scripting language for the game's dialogue boxes and cut-scenes, rewriting Pokemon's battle system for Nintendo 64 in a single week without documentation, and working on titles such as Balloon Fight.

In a 2012 interview, Iwata explained that he'd love to make videogames again, but that doing so would inconvenience people.

"If I had the time, I would love to," said Iwata. "If I put aside my duties as company president to work on games, I believe it would inconvenience many people. I am resisting."

Despite not having the chance to get back in the trenches, Iwata never appeared to lose his passion for videogames. In Nintendo's online presentations, he's appeared as a muppet, fighting Nintendo America President Reggie Fils-Aimé in a Super Smash Bros. style brawl, and lost among a crowd of Luigi (Luigis?).

The following quote, said by Iwata at the 2005 Game Developers Conference, feels like an apt summary of an inspirational man:

"On my business card, I am a corporate president. In my mind, I am a game developer. But in my heart, I am a gamer."