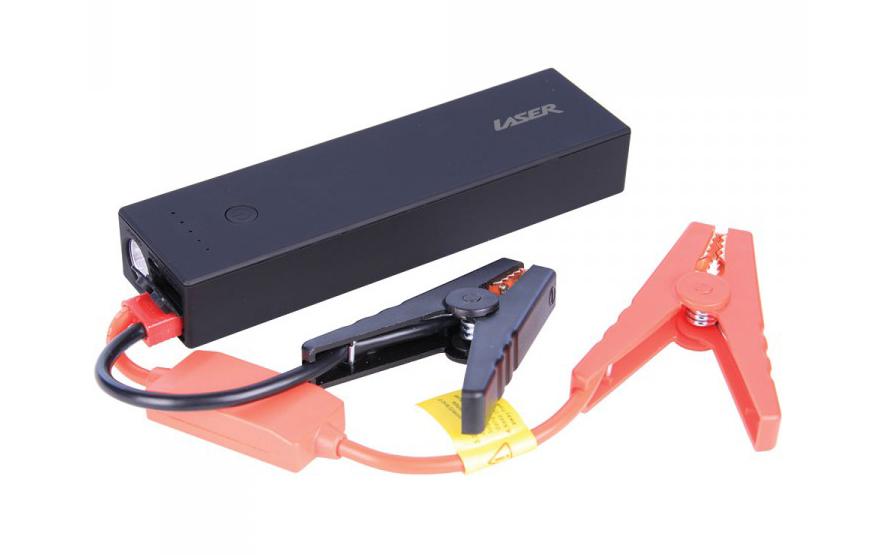 Australian-owned gadget manufacturer Laser yesterday announced the availability of its PB-CJ12000 Portable Power Bank and Car Jump Starter, a portable battery pack capable of recharging anything from a smartphone to a car.

Laser says the power bank's high capacity Lithium battery can retain its charge for up to six months. Users can recharge it via micro USB. The device itself weighs 400g and comes in a heavy duty carry case with space for all relevant cables.