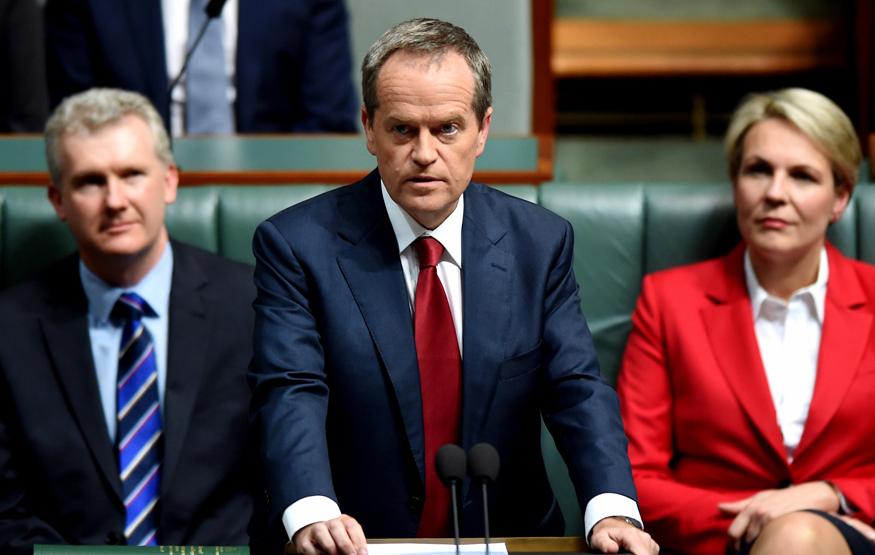 In his speech to Parliament, Shorten pledged to prepare the nation for the jobs of the future with policies promoting education in science, technology, engineering and math. Under Labor’s plan the HECS debt of 100,000 students in these fields would be written off and women would be further encouraged to study in these areas.

As part of the initiative, Shorten called for Australian primary and secondary schools to introduce mandatory programming classes by 2020.

"Coding is the literacy of the 21st Century," said Shorten "Digital technologies, computer science and coding, the language of computers and technology, should be taught in every primary and every secondary school in Australia. And a Shorten Labor Government will make this a national priority."

"All of us who have had our children teach us how to download an app know how quickly children adapt to new technology. But I don't just want Australian kids playing with technology, I want them to have the chance to understand it, to create it, and work with it."

In order to facilitate this, Shorten pledged to provider 25,000 teaching scholarships over five years to new and recent graduates in science, technology, engineering and maths fields.

The Labor leader also outlined plans to make Australia "the science, start-up and technology capital of our region". If elected, Labor promised to devote 3 per cent of the nation’s GDP to research and development by the end of next decade.

Other proposals included a AUD$500 million Smart Investment Fund for financing early stage and high potential companies. The Fund would partner with venture capitalists to co-invest in Australian businesses, with a Commonwealth investment of up to 50% of the required start-up capital. Shorten noted that seek.com, the world’s largest online job advertising company, was created with the support of the Australian Government.

"A AUD$2.5 million investment in 1998, helped grow what is now a AUD$5 billion company, employing over 500 Australians," said Shorten.

He also pledged the creation of Start-Up Finance, a scheme designed to help Australian business start-ups secure investment to get off the ground. Australia is one of the only countries in the developed world without such a scheme in place.

Some members of the Government criticised the speech, expressing scepticism as to where the funds for Labor’s proposals would come from.