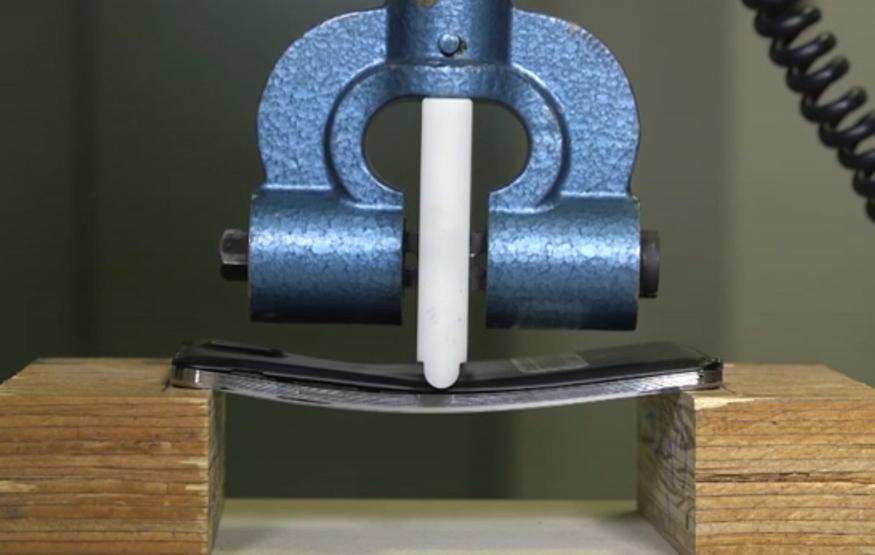 Independent consumer advocacy publication, Consumer Reports, has run lab tests on the iPhone 6 and iPhone 6 Plus demonstrating that they are much harder to bend than viral videos would lead individuals to believe.

The publication subjected iPhone 6 and iPhone 6 Plus to a "three-point flexural test", in which the phones were supported at two points on either end while force is applied on top. For comparison, Consumer Reports also tested an iPhone 5, LG G3, Samsung Galaxy Note 3 and HTC One M8.

The complete results can be read on Consumer Reports' website.