Just how durable is the Samsung Galaxy S6? 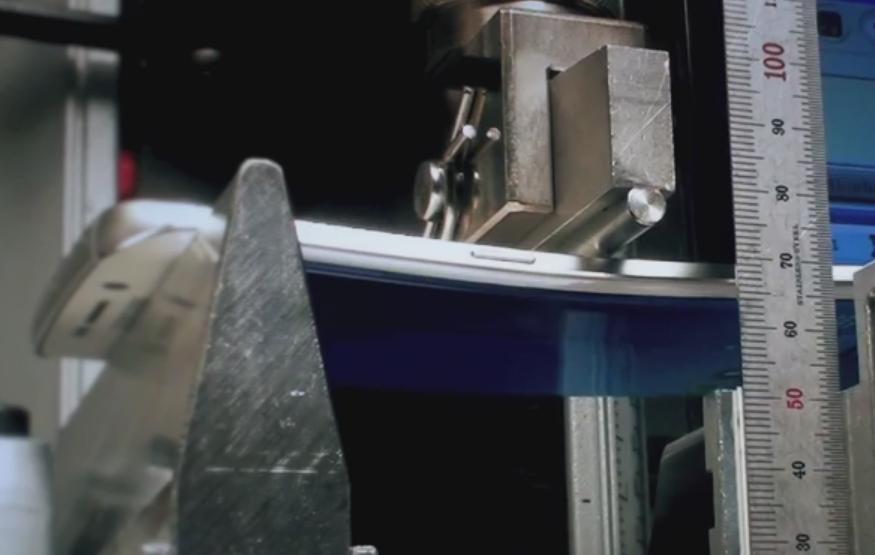 The Samsung Galaxy S6 and Galaxy S6 Edge are still a few days away from being available in Australia, but this hasn't stopped a plethora of early adopters, bloggers and even extended warranty providers from trying to break the new handsets.

One of the most popular videos making the rounds is of a lady slamming her Galaxy S6 Edge into the floor; not just once, but thrice. There's some contention as to whether or not the floor itself is concrete or linoleum, but the general consensus is that it’s the later.

The same lady also uploaded a video where she used a Galaxy S6 Edge to crack walnuts atop of a Galaxy S6.

Considering how much attention Samsung has drawn to the fact the Galaxy S6 allegedly won't bend, it's no surprise that people have been quick to put that claim to the test. SquareTrade, an extended warranty service provider, put the Galaxy S6 Edge through the bend test and found it started to deform at approximately 50kg of pressure – roughly the same as the iPhone 6 Plus.

Samsung responded with its own video, suggesting that SquareTrade should have tested both the front and back in its bend test. Samsung says the Galaxy S6 and Galaxy S6 Edge are not bendable under 32kg of pressure, the equivalent of snapping five pencils at once, and about 2kg more than a user should be able to exert by sitting on the device while it is in a rear pocket.

This last video is especially brutal, and features a man taking a hammer to the Galaxy S6 Edge. As Samsung would say, this is the kind of video produced to "satisfy sadistic desires" rather than showcase durability, and as such, the result isn't surprising.