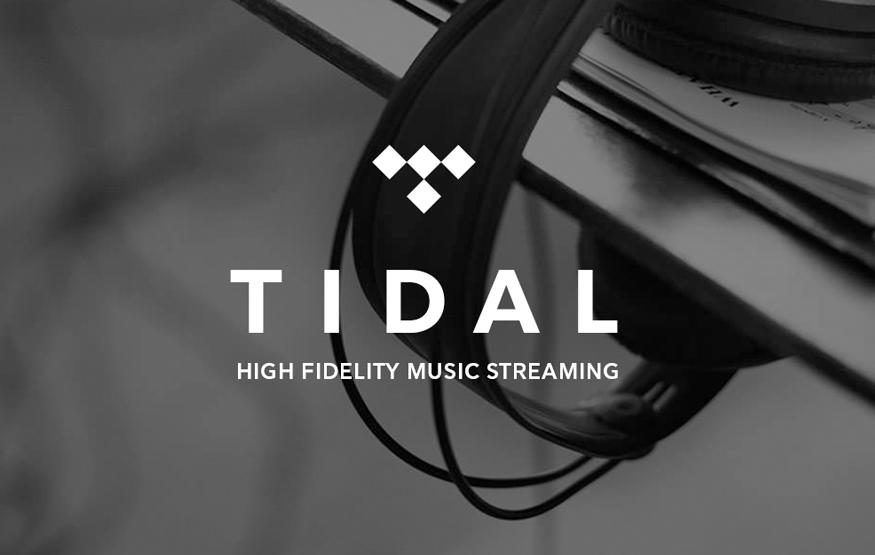 Jay Z, along with some of music’s biggest names including Kanye West, Daft Punk and Madonna, has re-launched the music streaming service Tidal at a star-studded press conference in New York. The hip-hop multi-millionaire purchased the service from Swedish company Aspiro in January for $56 million.

A whole slew of famous names including Rihanna, Chris Martin, Beyonce, Alicia Keys and Calvin Harris have signed on to the project as co-owners, with the service now being billed as the "first ever artist-owned, global music and entertainment platform".

The move comes amidst concern from the artists about the control of music delivery services resting in the hands of tech companies and advertisers, and aims to "put the power back in the artist’s hand".

Tidal co-owner and former White Stripes guitarist Jack White compared the company to United Artists, a film studio founded in 1919 by Charlie Chaplin that aimed to take back control of their interests from the major commercial players.

Tidal will take on a crowded music streaming field with competitors such as Spotify, Rdio and the Apple-owned, Dr. Dre-backed Beats Music.

Unlike Spotify and Rdio, which offer free, ad-supported plans, Tidal offers only paid subscriptions. The basic plan costs AUD$11.99 per month and includes standard definition audio, high definition music videos and "expertly curated content". For AUD$23.99 a month customers can get access to a premium streaming experience with lossless, high definition audio. Australian customers are able to sign for Tidal (with a seven-day free trial) as of today.

Tidal plans to stand out from competitors by leveraging its high profile names to deliver "exclusive events, music and video for members".  It currently offers subscribers access to 25 million tracks and 75,000 music videos as well as other content such as artist interviews.

The newly relaunched service hosts albums from Taylor Swift, who famously pulled her back catalogue of music from Spotify, who at the time stated "I’m not willing to contribute my life’s work to a service that I don’t feel fairly compensates the writers, producers, artists, and creators". As with Rdio – one of the other major streaming services with access to Taylor Swift's library – Tidal does not have access to Swift's most recent album, 1989.

Jay Z will be looking to pen exclusive deals with artists, which could see their music available on Tidal ahead of any competing service.