Is this the Samsung Galaxy Note 7? 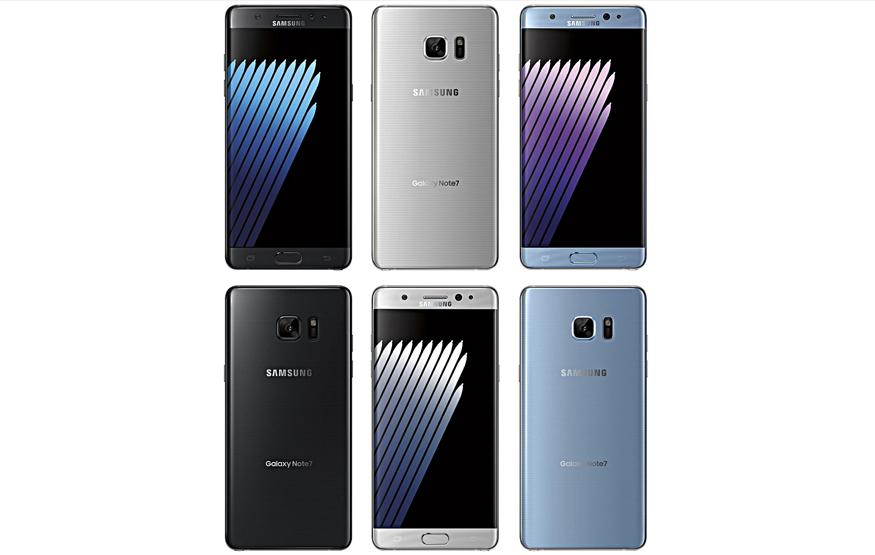 Prolific leaker Evan Blass over the weekend revealed images that appear to be the first official renders of Samsung's upcoming Galaxy Note 7. Rumoured to be unveiled in New York on August 2, the Note 7 is the latest in Samsung's long-running family of phablets.

While it's hard to discern much from the images, the Note 7 looks to have a dual-curved screen similar to that found on the Galaxy S7 Edge, and the same curved back Samsung introduced last year. A front-facing fingerprint reader is back, as is the S-Pen. Blass says the phablet will be available in a choice of "black onyx", "silver titanium", or "blue coral".

Technically speaking, the Note 7 should actually be called the Note 6, given last year's release was called the Note 5. However, it seems Samsung has skipped over "Note 6" to bring the numbering convention for its Galaxy Note phablets in line with the phones in the Galaxy S range. This essentially means that all of Samsung’s hero phones from a given year will feature the same number in their name. In this case, Galaxy S7, Galaxy S7 Edge, and Galaxy Note 7.

Previous Post Xbox One games make their way to Windows 10 through Play Anywhere starting September 13
Next Post 6-inch OPPO R9 Plus now on sale, will set you back AUD$699