Is HTC building an iClone? 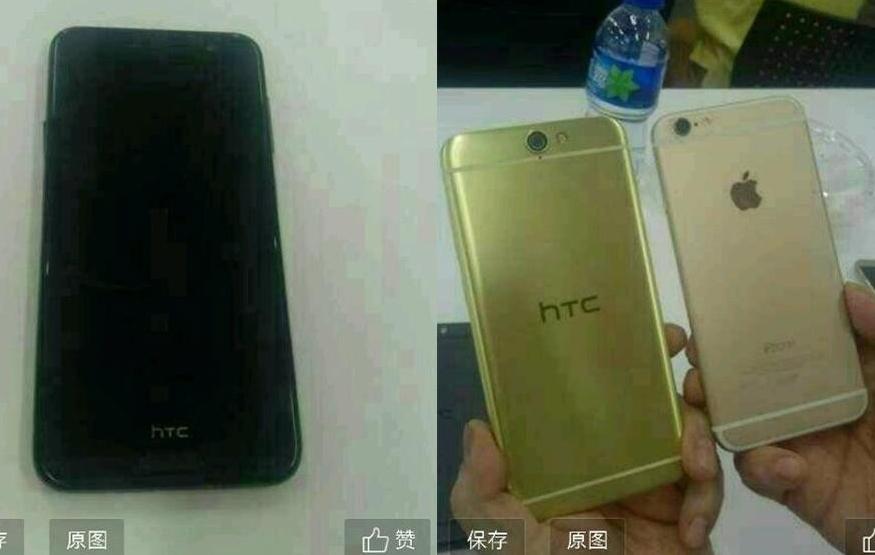 Following falling profits and a lukewarm reception to the HTC One M9, company CEO Cher Wang said the company would release a new "hero" device in October. It is believed that the images shared by Hemmerstoffer depict it. If real, the leaks suggest HTC could be moving away from the iconic "One" design it has now used for three-generations of smartphone.

Code-named Aero, the new phone is expected to feature a curved display and an all-metal design. Android Central is reporting the device will boast a MediaTek deca-core processor, a 5.2-inch Quad HD display, 4GB of RAM and a 3,500mAh battery.

While Aero's rumoured hardware matches or exceeds most modern flagships, its camera will make or break the device; the One M9 was typically reviewed as a solid smarpthone with a lacklustre camera.