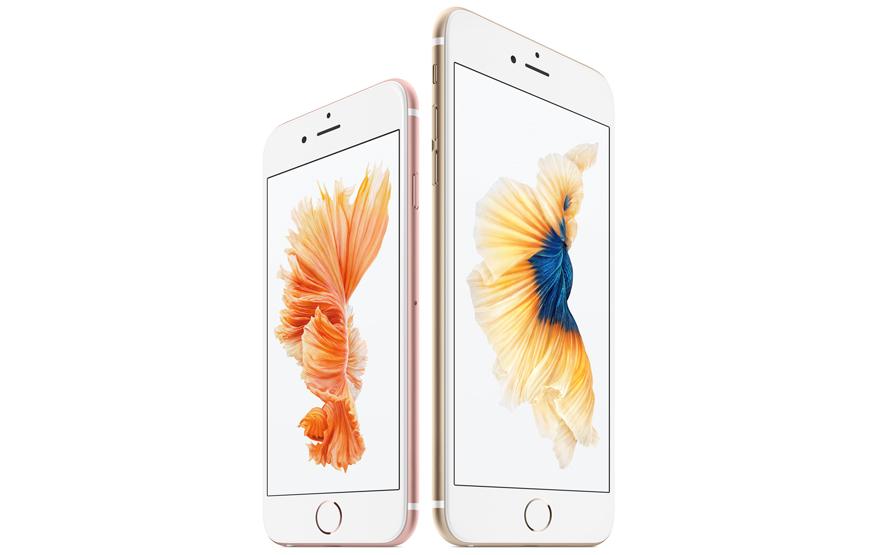 Apple today announced the iPhone 6s and iPhone 6s Plus, both of which will be available locally from September 25. As expected, both smartphones feature an almost identical design to last year's iPhone 6 and iPhone 6 Plus, and utilise the same 4.7-inch and 5.5-inch displays.

"No product is more about innovation than the iPhone," said Apple CEO Tim Cook introducing the new devices. "iPhone has changed the world, and while they may look familiar, we have changed everything about these new phones."

As rumoured, the iPhone 6s and iPhone 6s Plus' key new feature is a pressure sensitivity display similar to the "Force Touch" screen first found in the Apple Watch. Now called "3D Touch", the technology can distinguish between a short tap and a hard press, and is predominantly used for navigation and short cuts.

During Apple's announcement, Apple Senior Vice President of Software Engineering Craig Federighi demonstrated 3D Touch's integration with iOS 9. When a user "3D touches" an app icon, iOS 9 reveals a contextual menu with several quick options. On the Camera app, this will let a user jump straight into the front-facing camera; on the dialler, it will reveal frequently used contacts; on Facebook, it can be used to open up the Status Update pane.

3D Touch also works within apps, providing users with a way to "dip in and out" without losing context. In the default Mail app, 3D Touch can be used to preview messages without opening them, while 3D Touching a date brings up a snapshot of a user's calendar.

The iPhone 6s Plus and iPhone 6s Plus are built from the same custom aluminium alloy used for the Apple Watch Sport, and are covered in a brand new Ion-X glass that Apple calls the "world's strongest smartphone glass".

In addition to gold, space grey and silver, both devices will also be available in a rose gold finish.