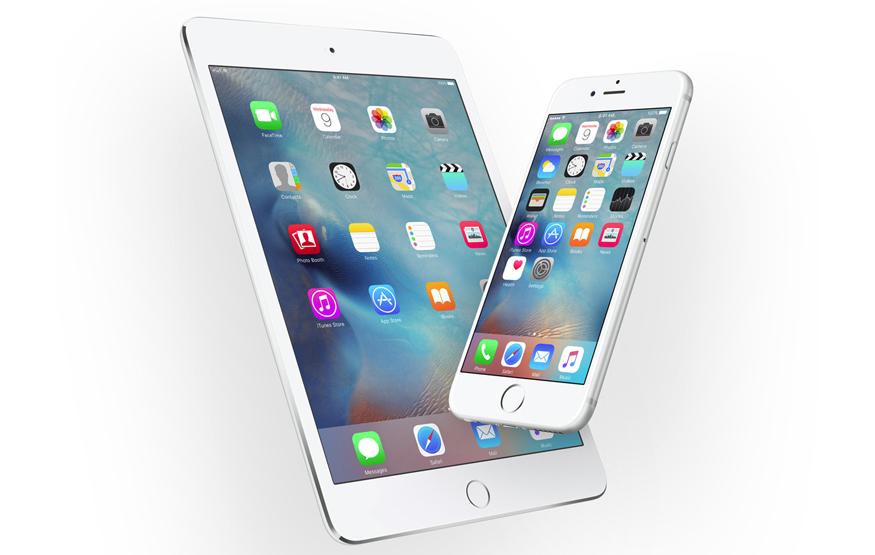 iOS 9, the latest version of Apple's mobile operating system, is now available as a free download for all devices running iOS 8. watchOS 2, the first major upgrade to the Apple Watch's software, was also slated for release today, but has been postponed due to a bug. Apple says watchOS 2 will be made available "soon".

Owners of iOS 8 devices as old as the original iPad mini and the iPhone 4s can download iOS 9 by opening the Settings app on their smartphone or tablet, tapping General, and selecting Software Update. The iOS 9 update is reasonably large (between 800MB and 1.2GB depending on device), so users are advised to download it over a wireless network, rather than cellular.

While iOS 9 is an update focused on performance and stability, it still introduces a couple of new features. iOS 9's flagship feature is a major upgrade to Siri, Apple's virtual assistant. With iOS 9, Siri will respond to new verbal commands, have system-wide awareness, improved searching capabilities and provide context-based suggestions.

Siri will be able to search through photos and videos based on dates, locations and album titles, in addition to being able to set reminders about what a user is currently doing on their phone. If a user is reading an email, they can simply tell Siri to "remind me about this when I get to my car", which will set a reminder linked to that exact exchange. Apple is also allowing developers to expose their app's data to Siri, allowing users to search an app such as Airbnb without having to open it.

Other key features include a power saving mode, a brand new News app, a software back button, and a heavily upgraded Notes app.

On the iPad front, iOS 9 adds in split-screen multitasking. The iPad Pro, iPad Air, iPad Air 2, iPad mini 2, iPad mini 3, and iPad mini 4 will all support Slide Over, a feature that lets users open a second app without closing the first. This second app can be pinned to the iPad's screen, and will stay open even if the user closes the first app and opens another.

iPad Pro, iPad Air 2, and iPad mini 4 users have access to a more powerful version of this called Split View, where two apps can be open and active at the same time.