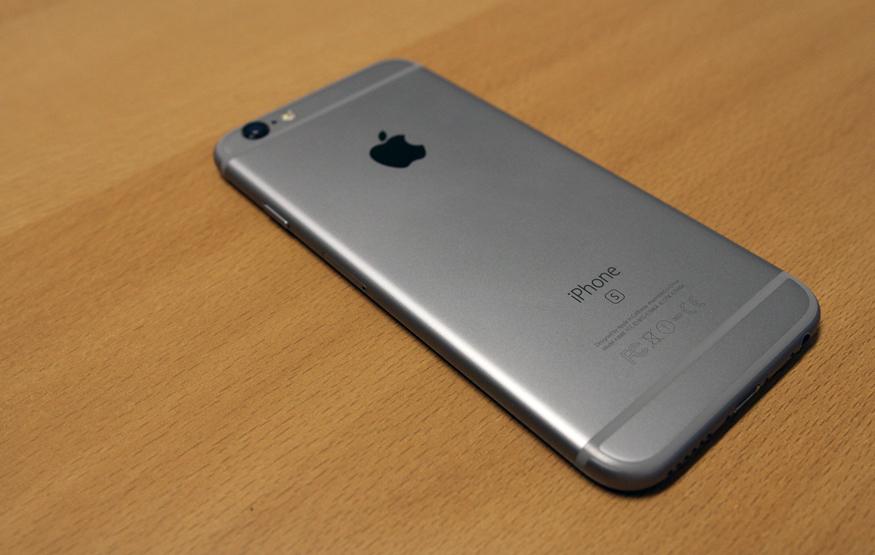 As part of iOS 9.2, Apple has made a number of tweaks to Apple Music. The update makes it easier to see whether a song in a user's iCloud Music Library has been downloaded to the device, adds in the ability to quickly download albums and playlists, and improves playlist management.

In addition to bug fixes and stability improvements, key changes include a top stories section in Apple News, 3D Touch support in iBooks, and Mail Drop in Mail for sending larger attachments.

iPhone and iPad owners can update to iOS 9.2 by opening the "Settings" app, tapping on "General", and then selecting "Software Update". The update is approximately a 270MB download.