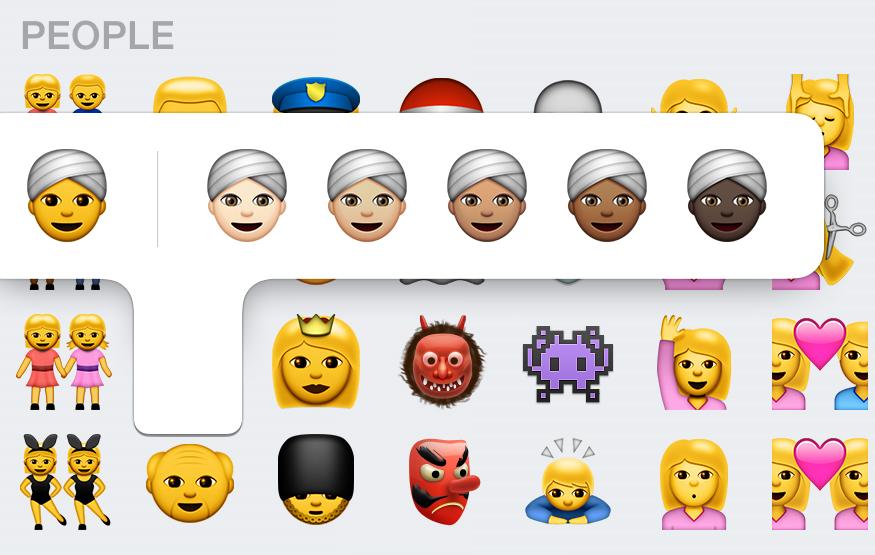 Apple overnight released iOS 8.3, the latest version of its mobile operating system. The download should be under 300MB for most devices.

Key updates include a redesigned emoji keyboard that now features racially diverse options, in addition to same-sex couples. The length of the keyboard's spacebar has been extended, to prevent users from accidentally pressing the period key when making searches in Safari, and it's now possible to ask Siri to make a call using the iPhone's speaker phone.

Apple says performance has been improved across the board, citing apps, messages, Wi-Fi, the Control Centre and third party keyboards as examples of where work has been done. Several bug fixes have been made, and users are now able to report iMessages as "junk" directly from the Messages app.

iOS 8.3 can be downloaded now.